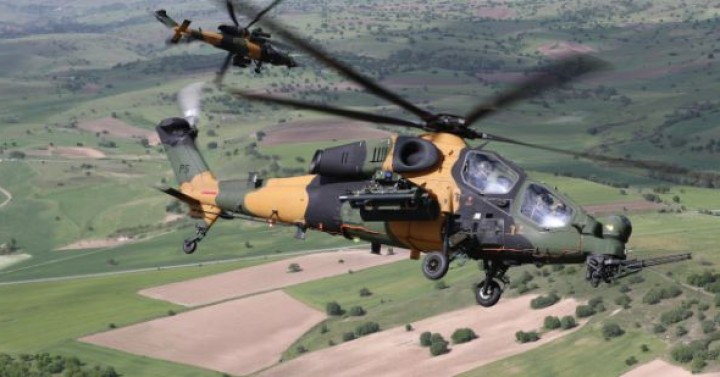 The first two of six Turkish attack helicopters purchased by the Philippines were scheduled to arrive in September, said the Department of National Defense (DND) on Tuesday, May 25.
DND Spokesperson said that the country bought a total of six T-129 attack helicopters developed by the Turkish Aerospace Industries for the Philippine Air Force, for nearly $269.4 million. Two more units are expected to be delivered by February 2022, while the remaining two were likely to arrive in February 2023, he added.
According to state media, the said attack helicopter has a twin-engine with tandem seating and was “based on the Agusta A129 Mangusta platform. The aircraft was developed for “advanced attack and reconnaissance missions in hot and high environments and rough geography,” the report added.
According to the Defense Secretary, the Philippine air force is interested in purchasing helicopters to modernize and expand its anti-terrorism and field support missions.