P316-M worth of smuggled meat, fake goods seized in the Philippines 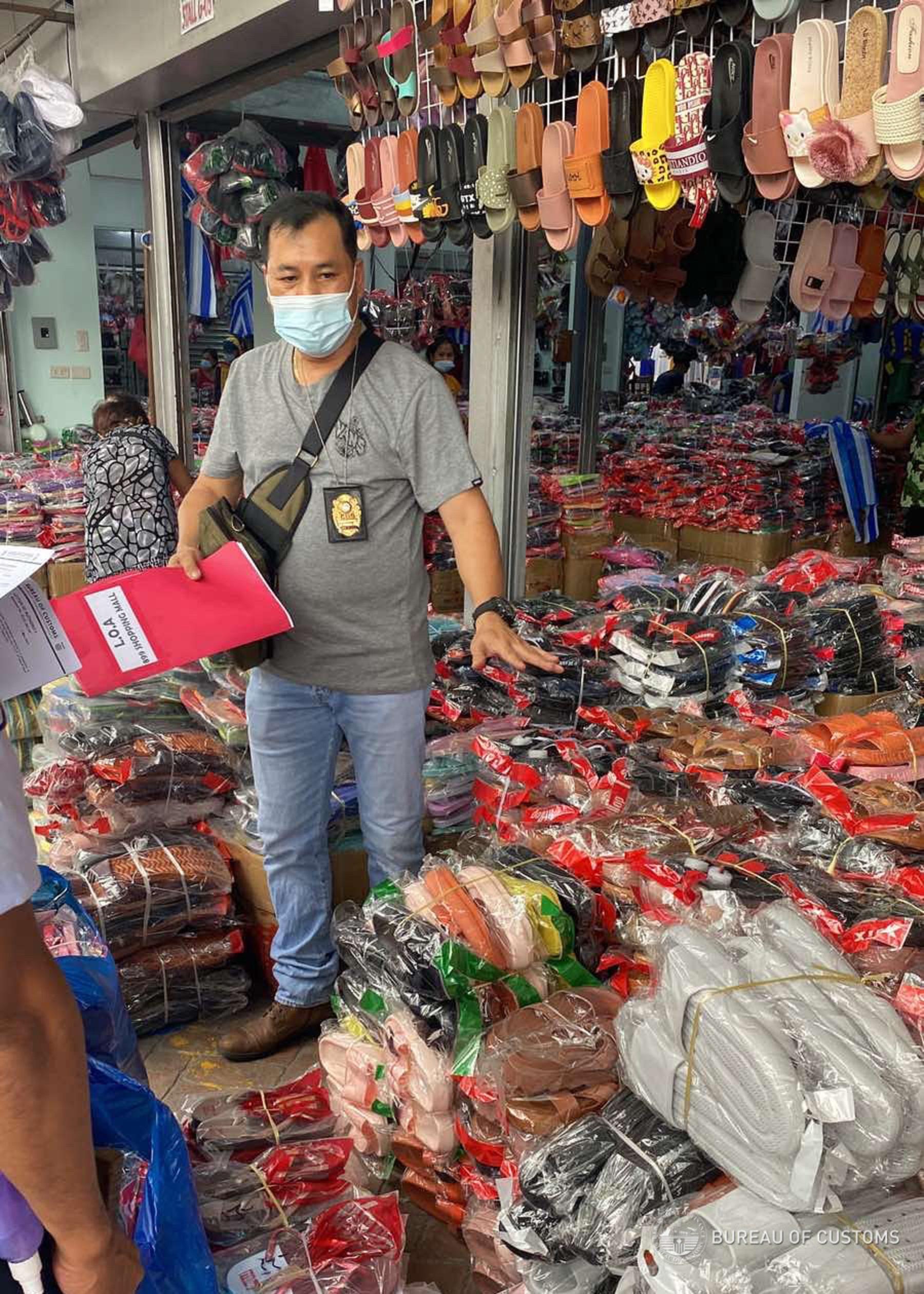 PHP316 million worth of illegally shipped items, including frozen meat and fake goods, were seized in Novatos and Pasay City in the Philippines, the Bureau of Customs reported.

The shipments included P16 million worth of frozen meat, Peking duck, and black duck from a storage facility in Navotas City and some of the counterfeit clothing items with an estimated value of PHP300 million were apprehended in Pasay City.

The seized items are undergoing inventory while the owners will face charges for violating the Customs Modernization and Tariff Act as well as other relevant intellectual property laws.