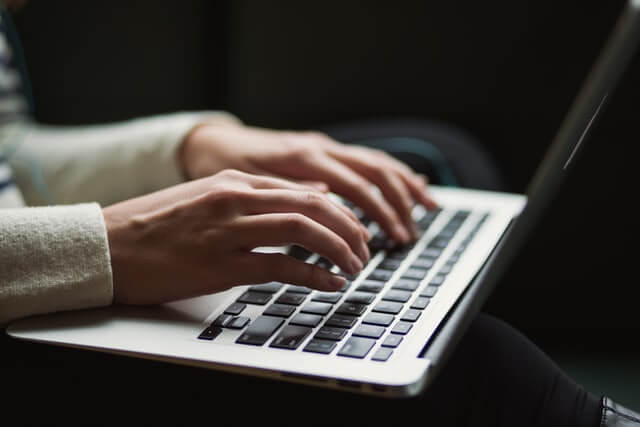 In Japan, alleged manga piracy site operator Romi Hoshino was found guilty of copyright infringement and concealing criminal proceeds by the Fukuoka District Court.
According to reports, 29-year-old Hoshino was sentenced to three years in prison and two fines: a 10 million yen ($91,000) fine and a second, larger fine of 62 million yen ($565,000) based on revenue generated by the site, which is said he had deposited in a foreign bank account.
Hoshino ran the Manga Mura (Manga Village) pirate site, which made over 60,000 manga available immediately after they were published. Before its closure in April 2018, the site had approximately 100 million users.
Hoshino was arrested in Manila in July 2019, after the Japanese Embassy in Manila requested Philippine help to capture him.
Manga publishers lost approximately 320 billion yen in potential revenues from September 2017 to February 2018, according to Japan’s Content Overseas Distribution Association at the time.