Japan, other major foreign players keen on offshore mining in the Philippines after government lifts ban on new concessions 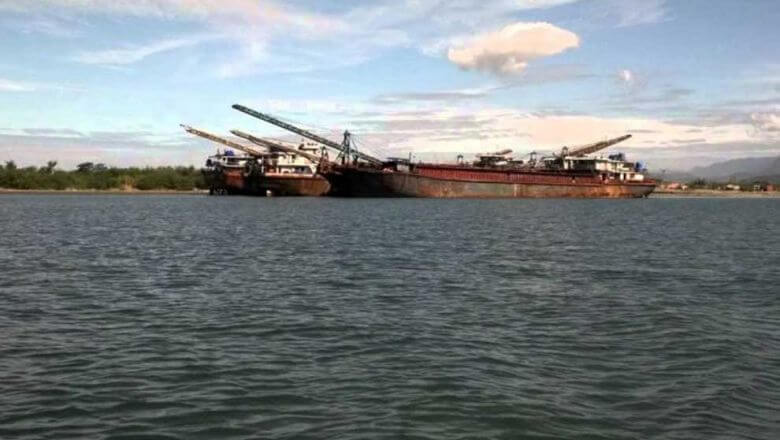 The Offshore Mining Chamber of the Philippines (OMCP) said it has been receiving many expressions of interest from major world players in offshore mining to explore opportunities in the country after Executive Order (EO) No. 130 opened the door for new projects.
Among them are Primetals Technologies of Austria; Duro Felguera of Spain; funders from Switzerland; international JORC and VALMIN professional practitioners from Singapore, Indonesia, Europe, and Australia; and other offshore mining-related companies from Indonesia, Malta, Australia, China, Hong Kong, and Japan. Among the Japanese companies are Nakanishi Shipbuilding, Kurimoto Iron Works, Kansai Design Co., and JTrade Co., the group said in a statement.
OMCP stated that their interest was piqued after President Rodrigo Duterte issued Executive Order 130, which called for mining sector reforms in the country. The EO lifted the moratorium on mineral agreements, allowing the mining sector to reopen.
Due to rising international interest, OMCP chairman asked the national government to initiate a review of tenement claims to facilitate the entry of new investors, and to deploy equipment to lay the groundwork for proper exploration, seabed scientific research, and sea bottom profiling.
“Land banking can occur offshore as well as onshore, and must be curbed in the greater interest of spurring this new industry to contribute to the country’s recovery,” the chairman said.
He said one of its members, Cagayan Blue Ocean Offshore Aquamarine Services Corp., recently invested heavily in an Offshore Exploration Tugboat named “AHTS Noah”.
The vessel is now docked in Manila Port and will soon be deployed in the waters off the provinces of Cagayan and Pangasinan for scientific offshore exploration, environmentally safe dredging of flood-stricken areas, and river and offshore area widening.
OMCP intends to establish the gold standard for best practices in offshore mining in the country, it said.