“Doing Business in the Philippines” roadshow is held in the Netherlands 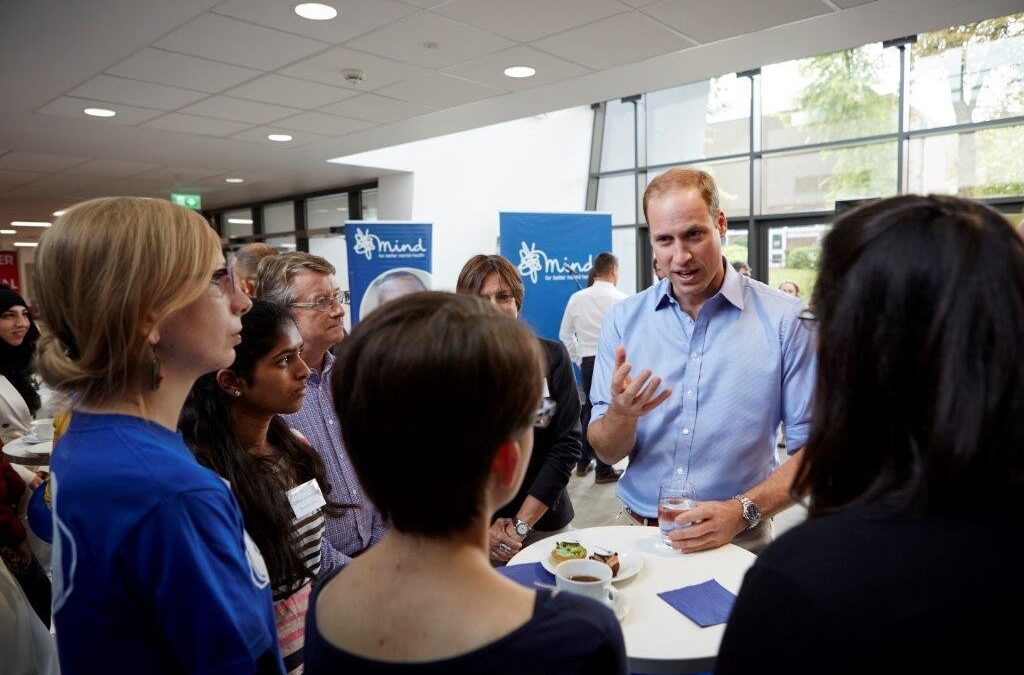 Through five subsequent sessions between May 18 and June 3, DCCP introduced businesses in the Netherlands to the various economic and business opportunities that the Philippines may offer to them.

The roadshow sessions also covered industry-specific angles in which Dutch businesses have excelled across the globe, including agriculture and food, maritime and logistics, circular economy, and IT and technology. The roadshow attracted over 200 participants combining Dutch business-representatives and entrepreneurs, the Philippine business community, as well as other stakeholders.

Several Dutch businesses have been successful in doing business in the Philippines, covering the fields of agriculture, food manufacturing, land reclamation, water-management, banking and finance, manning, (renewable) energy, and BPO.