Foreign investment inflows in the Philippines surge to $679M in April 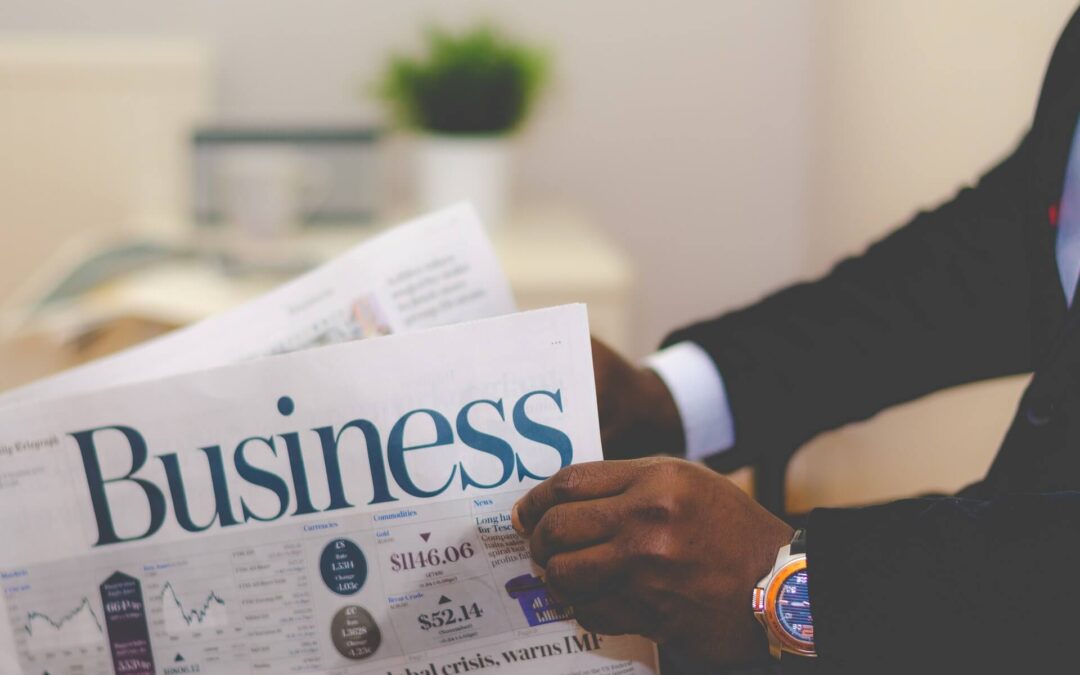 According to data from the Bangko Sentral ng Pilipinas (BSP), FDI net inflows more than doubled to $679 million in April from $317 million in the same month a year ago.

However, the latest inflows were 19% lower than the $808 million in March.

“As expected because of a low base in April 2020, pledges from before have materialized because of significant improvements in our pandemic response — from zero to some vaccination; from strict lockdown to less tighter protocols,” Asian Institute of Management economist John Paolo R. Rivera.

CREATE, which streamlines tax incentives and cuts corporate income tax to 25%, was signed into law by President Rodrigo R. Duterte on March 26.

In April, equity inflows increased to $97 million, up from $3 million in the same month last year. This was due to a 131% increase in placements to $108 million, while withdrawals fell 75% to $11 million.

According to the central bank, the majority of equity capital placements in April came from Japan, the United States, and Singapore. These funds were primarily directed toward the manufacturing and real estate industries.

Meanwhile, equity and investment fund shares nearly doubled to $179 million, up from $91 million the previous year. Earnings reinvestment, on the other hand, fell 6.2 percent to $82 million in April. These are funds that foreign companies have chosen to keep in the country in order to expand their operations.

Investors are expected to keep a close eye on how the Philippine government handles the pandemic, especially as new coronavirus variants emerge.