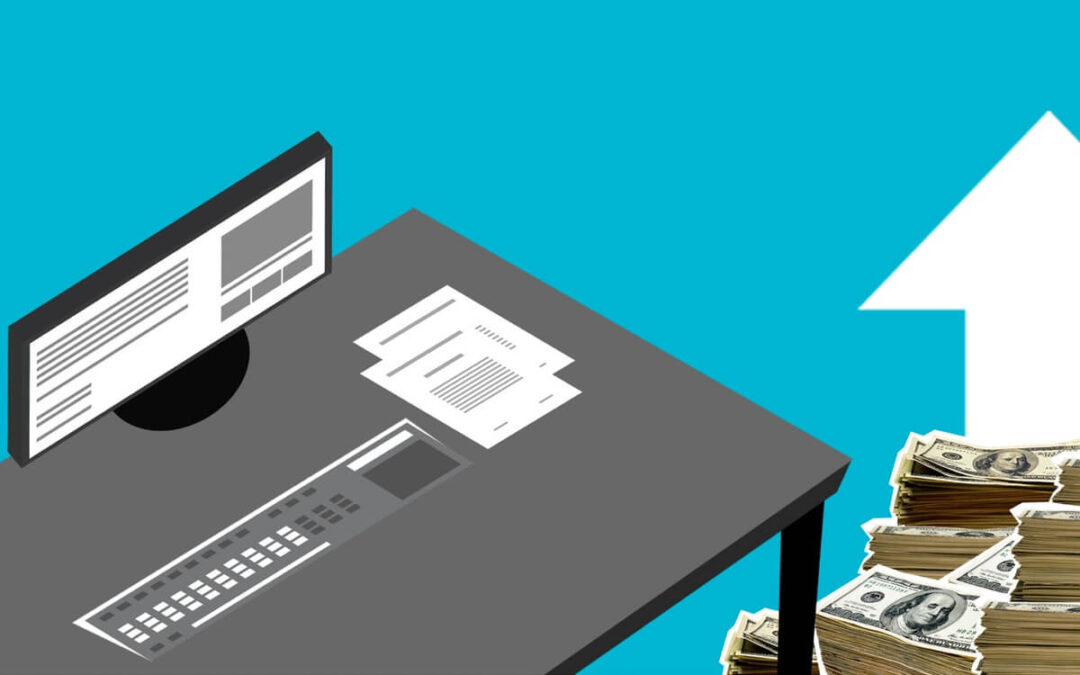 The country’s large gross international reserves (GIR) remains a strong support to the local currency amid the latter’s recent weakening to the 49-level against the US dollar.

In a virtual briefing on Thursday, July 8, Central Bank of the Philippines (BSP) Governor Benjamin Diokno said the peso’s current depreciation against the US dollar is not unique, citing that several other major currencies have registered the same given the general strengthening of the US dollar.

“As you can see, our defense to the peso right now is our hefty gross international reserves and the steady flow of dollars brought about by various sources like the overseas Filipino remittance, the business process outsourcing, and foreign direct investments,” he said.

This level is equivalent to 12.2 months’ worth of imports of goods and payments of services and primary income.

On Thursday, the local currency ended the trade at 49.875 against the dollar, sideways from its 49.79 close in the previous day.

“As you can see, almost all major currencies in the world depreciated vis-à-vis the dollar. That means that it is the dollar that is strong, not the peso (that) is weak,” he added.