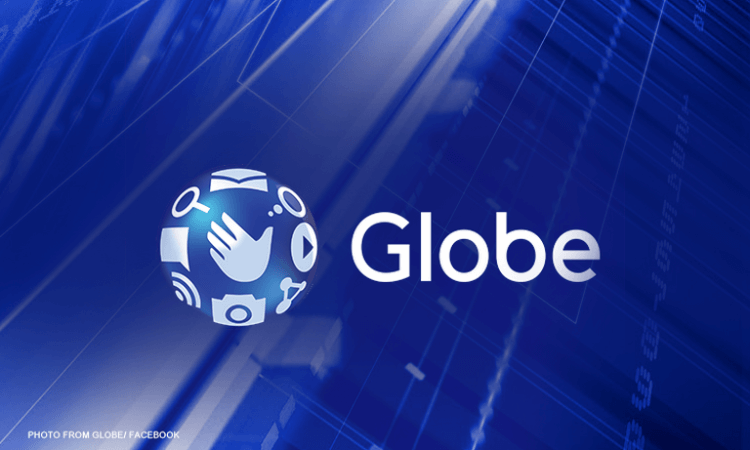 Globe became the first and only Philippine company listed by the Science-Based Target initiative (SBTi) to commit to Business Ambition for 1.5 and has officially joined as a participant in the Race to Zero, stepping up its advocacy for climate action.

The company has been a supporter of the #RacetoZero global campaign, spearheaded by the United Nations Framework Convention on Climate Change (UNFCCC) and COP26 Presidency, and the GSMA, an international mobile industry body, since its launch in 2020.

Globe’s commitment to establishing science-based targets and net-zero emissions by 2050 is in line with the Paris Agreement and #RacetoZero Campaign. The Paris agreement aims to limit global warming to 1.5 degrees Celsius compared to pre-industrial levels. Race to Zero is the UN-backed global campaign rallying non-state actors – including companies, cities, regions, financial and educational institutions – to take rigorous and immediate action to halve global emissions by 2030 and deliver a healthier, fairer zero-carbon world by 2050.

“We recognize the critical need to take action now to counter climate change. The imminent crisis is already threatening people, businesses, and economies worldwide. Companies like ours have a vital role to play, utilizing innovations, technologies, and expertise to decarbonize our operations and serve as a guidepost for other organizations to follow,” said Ernest L Cu, Globe President, and CEO.

Over the next 24 months, Globe will set verifiable science-based targets through SBTi, which will independently assess the company’s direct and indirect emissions reduction targets. SBTi enables private companies to set science-based emission reduction targets. It is a partnership between CDP, the United Nations Global Compact, World Resources Institute (WRI), and the World Wide Fund for Nature (WWF).

Direct emissions include fuel combustion on-site from owned vehicles and generator sets, while indirect emissions cover electricity purchases and use of the organization.

Globe has been making significant inroads towards its sustainability goals in recent years. Since 2019, the company has shifted to buying energy directly from power plants producing renewable energy. Today, its headquarters in Taguig, together with six offices and facilities in Makati, Quezon City, Tarlac, and Cebu, are powered by renewables. More locations are scheduled to start running on alternative sources of energy.