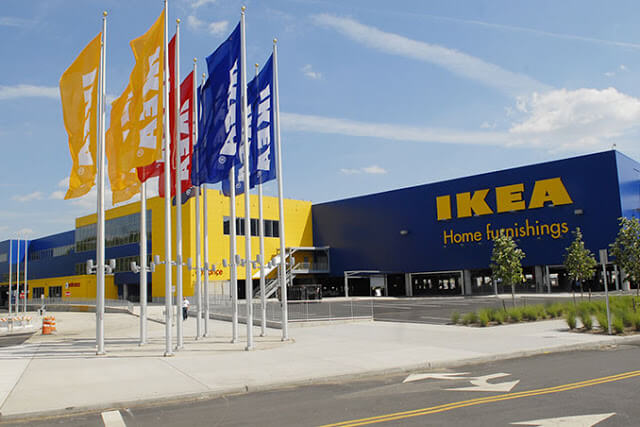 IKEA Philippines, the Swedish furniture and homewares chain, will open in the fourth quarter of the year. It is now in full preparation for the opening of the first IKEA store in the country.

In a recent press conference, IKEA Philippines store manager Georg Platzer said the opening would be made via an online e-commerce platform first to be followed by a physical store at the Mall of Asia in Pasay City.

IKEA Philippines originally targeted to open in 2020, but this was pushed back due to “construction adjustments.”

In preparation for the first store opening, IKEA Philippines launched its membership program in the country.

IKEA Family is a home furnishing club with more than 150 million members globally.

In the Philippines, the club aims to teach, inspire, and support members in creating their dream home.

On Wednesday, July 7, IKEA Philippines will be looking to reach a record 100,000 IKEA Family members within the first 24 hrs of the launch.

Sy-owned SM Prime Holdings Inc. Is the company responsible for bringing IKEA to the Philippines.

The rise of IKEA in the MOA complex is part of the continuous development in the Bay Area, consistent with the vision of the SM Group.

Local players in the home furnishings market such as Wilcon Depot and the Villar Group’s AllHome, meanwhile, are unfazed by the competition that IKEA Philippines would bring.