Infra projects in the Philippines to create 1.6M more new jobs this year 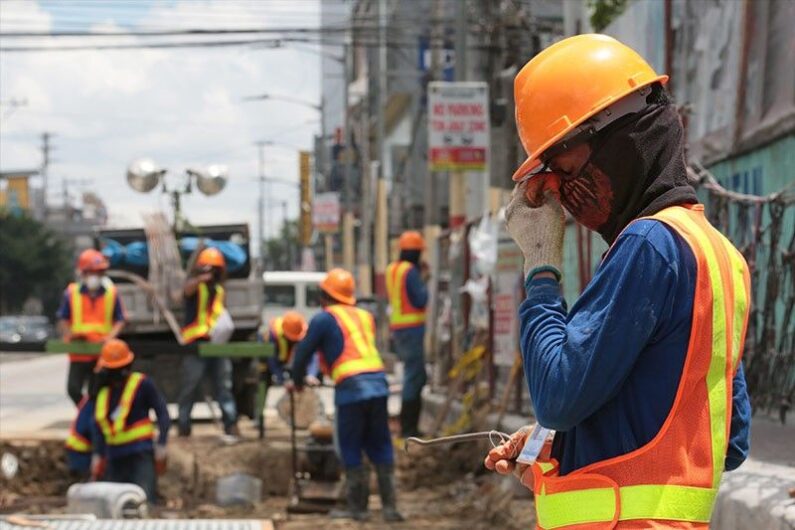 The big-ticket infrastructure projects currently rolled out by the government will create an additional 1.6 million jobs this year, President Duterte’s infrastructure managers said.

Villar said the implementation of “Build, Build, Build,” especially the 112 flagship projects, would be “critical” in the economy’s recovery from the pandemic-induced recession.

As the pandemic also put pressure on the government’s limited financial resources which were being reprioritized to COVID-19 response, Villar said some infrastructure projects deemed not among the government’s priorities had been set aside to keep fiscal prudence.

Foreign loans plus the deep pockets of the country’s tycoons will finance the majority of the 112 flagship projects worth P4.7 trillion under President Duterte’s ambitious infrastructure program.

The updated list of infrastructure flagship projects in the “Build, Build, Build” pipeline showed that 54 big-ticket projects amounting to P2.6 trillion would be financed by official development assistance (ODA). These included loans and grants extended by multilateral lenders such as the Asian Development Bank, the Asian Infrastructure Investment Bank and the World Bank, as well as bilateral development partners like China, Japan and South Korea.