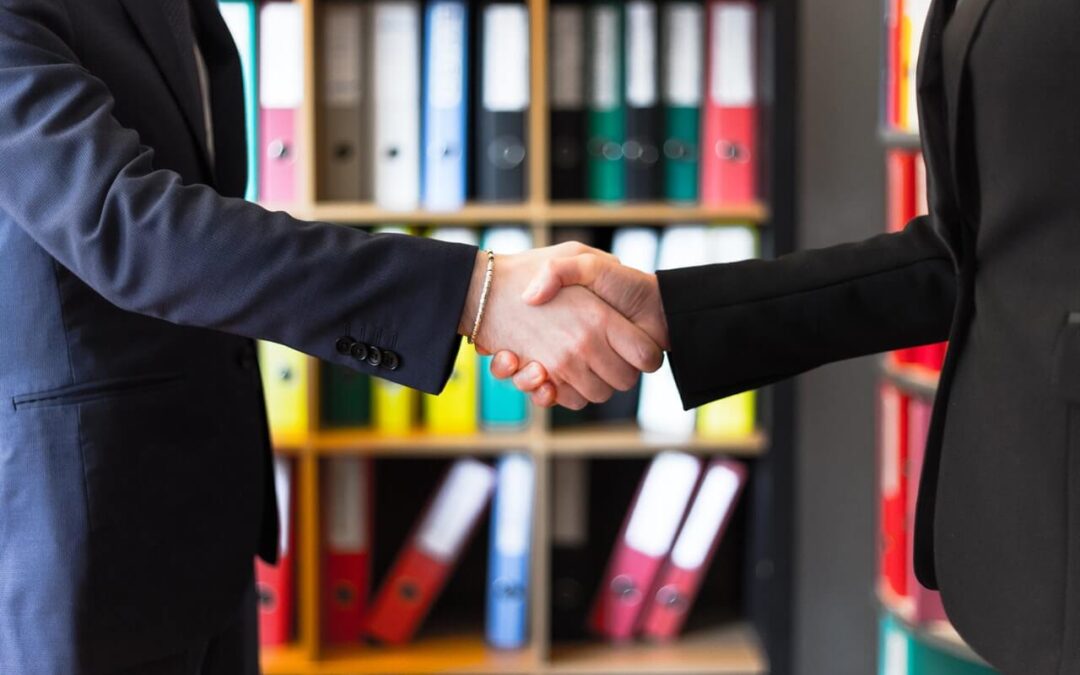 According to its news release, SMBC Group is striving to expand franchise and strengthen digital banking in Asia in accordance with its Medium-term Business Plan covering the three-year period. On top of expanding its business base in Indonesia, SMBC Group has been pursuing growth opportunities in other Asian markets.

RCBC is majority-owned by the Yuchengco Group of Companies (YGC), one of the oldest and largest conglomerates in Southeast Asia covering over 60 businesses. According to its website, it is among the largest private domestic banks in the country in terms of assets and has a network of over 418 branches and 1,375 ATMs (as of March 2021) and it has been a pillar of the banking industry, providing a wide range of financial services to its customers through its retail and investment bank, microfinance unit, foreign exchange brokerage house, leasing company and overseas remittance tie-ups.

The move follows its announcement in April that it would invest up to 150 billion yen in Vietnam’s biggest non-bank lender FE Credit as it looks for growth outside a slow-growing domestic market.