LANDBANK’s assets to reach P3 trillion after merger with UCPB 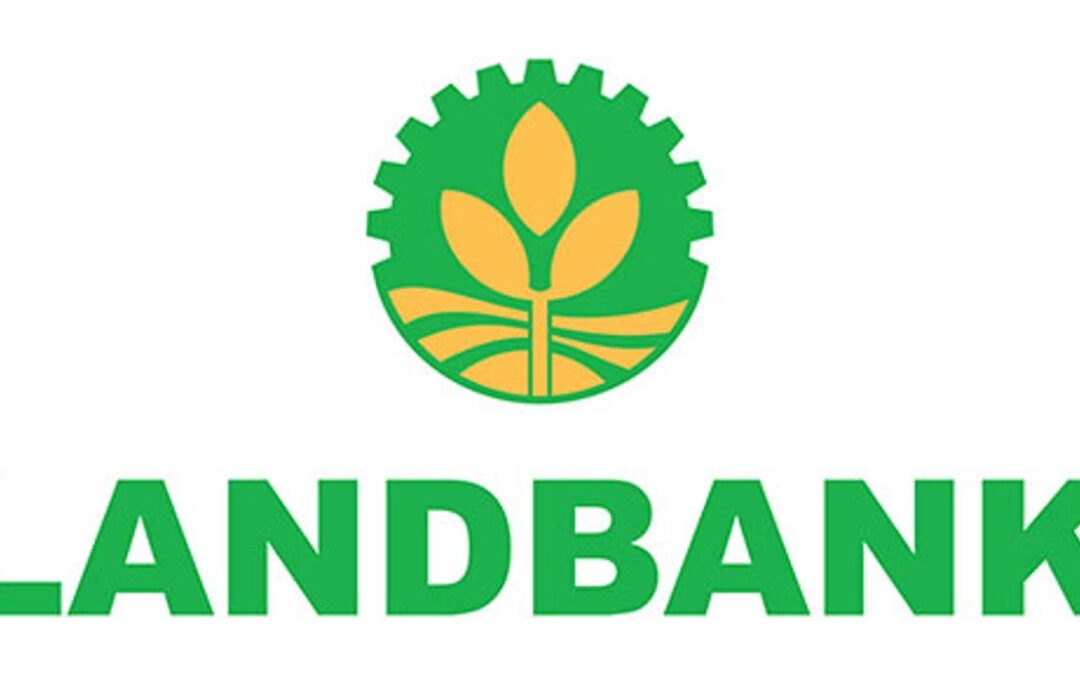 The merger of the government-owned universal bank in the Philippines, Landbank with United Coconut Planters Bank will result in combined assets worth P3 trillion by the end of the year, with expected regulatory relief measures to help the surviving entity weather the financial impact of the transaction.

“The merged assets will significantly grow LANDBANK’s loan portfolio directed at servicing the whole agriculture sector, especially coconut farmers, alongside key development industries. The synergy created by the merger will provide a much better position for us to respond to the evolving needs of our diverse clientele, especially the underserved and unbanked,” LANDBANK President and CEO Cecilia C. Borromeo said.

The merger was considered because of the two banks’ shared objectives and interrelated mandates. LANDBANK mainly lends to the agriculture sector, while UCPB was originally acquired by the government for the benefit of coconut farmers.

LANDBANK’s assets reached P2.405 trillion as of end-March, the second biggest in the industry. Meanwhile, the latest central bank data showed the assets of UCPB amounted to P327.39 billion as of December 2020.

The lender said it has conducted due diligence and has asked the Bangko Sentral ng Pilipinas and the Monetary Board to review and approve the processes and transactions to be involved in the merger.

LANDBANK said its impending acquisition of UCPB’s shares of stock, assets, and liabilities will also expand its own deposits, loans, and capital.

It said based on initial projections, its common equity Tier 1 ratio post-merger will remain higher than the 11% minimum required by the BSP.

“Clients of both LANDBANK and UCPB are being assured that banking services will continue to be unhampered throughout the ongoing merger process, with deposits to remain intact and secured in their current servicing branches,” LANDBANK said.