Lift IPO requirement to boost investments in the energy sector in the Philippines, lawmaker proposes 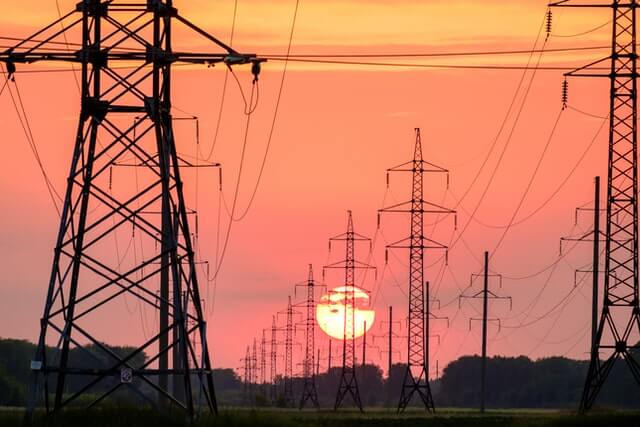 To encourage more investment in the power sector, a lawmaker proposed on Tuesday that the initial public offering (IPO) requirement for power generation companies (gencos) be lifted.
“In order to promote competition and encourage market development, we have to relax some policies such as the public listing which proved to be burdensome to generation companies especially to small renewable energy (RE) gencos that have difficulty in complying,” Senator Sherwin T. Gatchalian said.
Under the Electric Power Industry Reform Act (EPIRA) of 2001, all private gencos and distribution utilities (DUs) are directed to sell a portion of at least 15 percent of common shares to the public in 5 years.
The lawmaker said there is an urgent need to attract more investments in the generation sector as the next 20 years will require an additional capacity of 71,817 megawatts (MW) installed capacity by 2040.
He said 9,508MW or 13.24 percent of the additional total installed capacity will come from RE capacity to meet the one-percent renewable portfolio standard requirement under the Renewable Energy Act of 2008.
When asked for comment, the Energy Regulatory Commission (ERC) expressed support for this measure, stating that it would reduce the time it takes for gencos to obtain permits.
An ERC official said that the reason why the commission is limited to just issuing a Provisional Authority to Operate (PAO) is because of the inability of some gencos to comply with the IPO requirement.