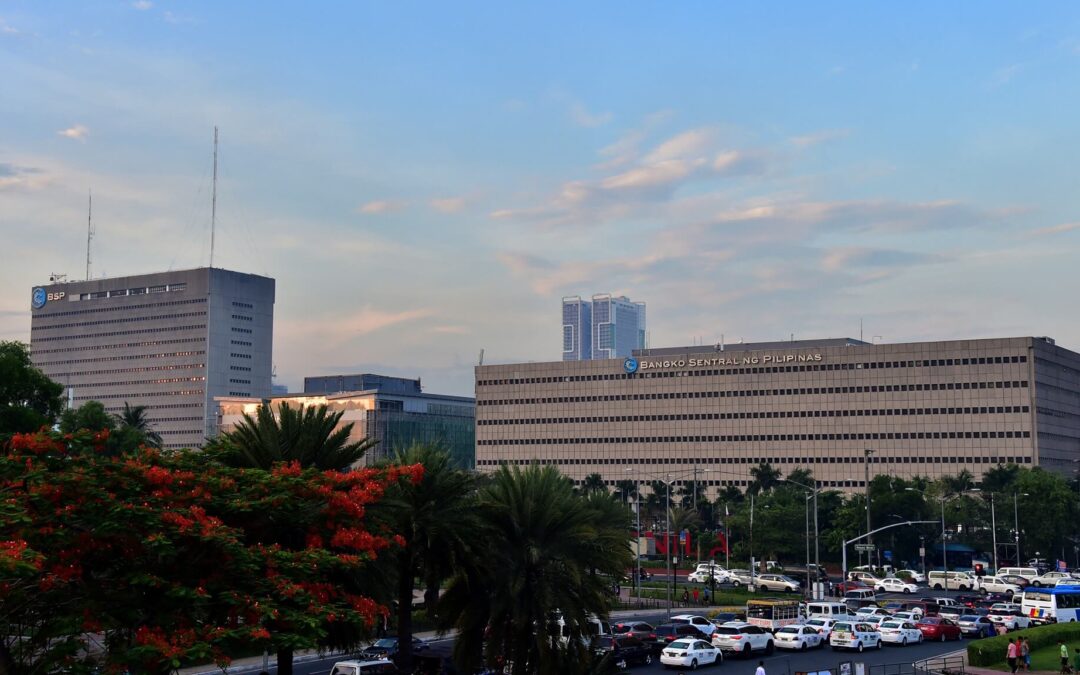 More dollars flowed out of the Philippine economy than entered it in May as the government repaid some of its maturing loans from overseas, reversing the net inflows recorded during the same period last year, according to the central bank.

In a statement, the Bangko Sentral ng Pilipinas (BSP) said the country’s overall balance of payments position posted a deficit of $1.4 billion in May 2021, marking a reversal from the $2.43-billion surplus recorded in May 2020.

“The balance of payments deficit in May was mainly attributed to outflows arising from the foreign currency withdrawals of the national government from its deposits with the BSP as [it] settled its foreign currency debt obligations and paid for various expenditures,” the central bank said.

These outflows were partly offset, however, by the inflows from the BSP’s foreign exchange operations and from the national government’s external borrowings that were deposited with the central bank.

The balance of payments is the net tally of all dollar transactions made by the country’s economy with the rest of the world. A surplus means the economy is earning more dollars than it is spending, but may also mean it is not spending enough for imported raw and intermediate materials needed for growth. A deficit, on the other hand, means the country is spending more than it is earning.

According to the central bank, the cumulative balance of payments position for the period January-May 2021 registered a deficit of $1.63 billion, a reversal of the $4.03-billion surplus recorded in the same period a year ago.

Based on preliminary data, this cumulative deficit was partly attributed to the wider merchandise trade deficit and net outflows of foreign portfolio investments.

Last week the central bank predicted that dollar flows into the Philippines from overseas will post a bigger surplus this year than initially expected as exports start to recover, but tepid economic activity will continue to constrain imports.