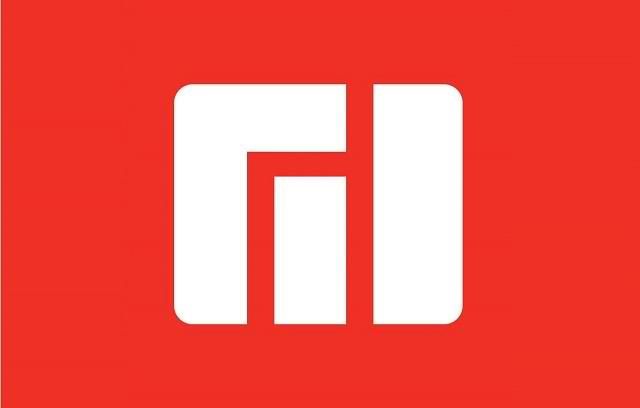 Megawide Construction Corp., a Philippine coglomerate expects to secure one contract worth P20 billion by December of this year and another by early next year, bringing its order book to P100 billion.

“We expect one package to be around P20 billion. We expect a minimum of two packages. The best scenario is two in December, but most likely one [package] this year and one early next year like January or February,” Megawide Chairman and Chief Executive Officer Edgar B. Saavedra said at an online briefing on Wednesday.

If the second contract is secured, the company should be able to reach a total construction order book of P100 billion by early next year.

To recall, Megawide’s order book was P68.4 billion by the end of last year after it secured new projects such as the Malolos-Clark Railway project, Carbon Market Redevelopment, Aglipay Sewage Treatment Plant, Westside City Resorts World, and the Newport Link.

Megawide considers 2021 as the “year of recovery.”