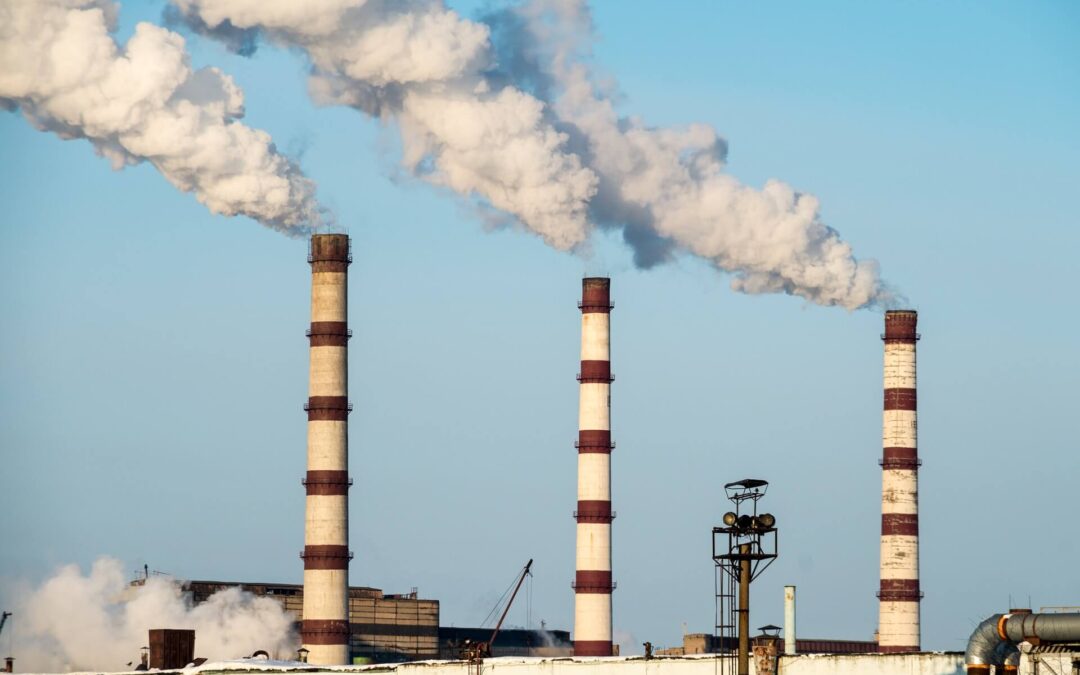 “While the cancelation of the three projects is good, SMC still has five coal-fired power plant projects which can still pollute their host communities and contribute to overpriced electricity for consumers,” said Gerry Arances, P4P Convenor.

According to SMC president Ramon Ang, the cancellation of its three coal projects in Cebu and Quezon is because this is an execution of its plans to move away from building new coal facilities. He also mentioned, “a company direction that is in line with all the major sustainability initiatives we have undertaken these past couple of years.”

The Department of Energy (DOE) first confirmed the discontinuation of SMC coal projects in Sariaya and Pagbilao in Quezon, and Malabuyoc in Cebu, in a letter received by members of P4P and shared with the media a week earlier.

Based on monitoring of DOE and SMC disclosures in recent years, the five coal projects led by SMC which can still be implemented are: (1) a 300 MW coal plant in San Carlos, Negros Occidental; (2) a 300 MW coal expansion project in Malita, Davao; (3) Central Luzon Premiere Power Corporation’s 4×355 MW project and (4) Lumiere Energy Technologies Inc.’s 2×355 project, both in Pagbilao; and (5) a 328 MW coal plant in Davao del Sur.

P4P is still trying to confirm with DOE the status of these projects, some of which have been delisted due to the non-submission of required updates or because of ongoing reviews.

Since the DOE announced its coal moratorium in October, about 3,100 MW or five projects have been shelved, with nearly 12,000 MW of proposed coal capacity still undetermined.