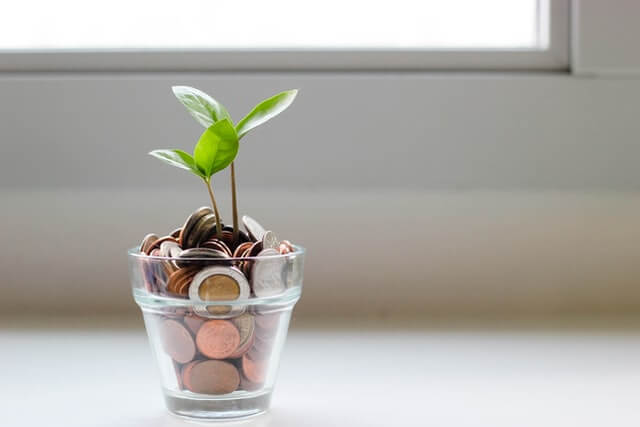 Covid-19 has devastated much of Southeast Asia as their respective governments struggle to obtain sufficient vaccines to inoculate their citizens. But the impact of the resurgence of the pandemic is “not really visible” in the IPO space, Dealogic’s Ken Fong said.
Data shows it’s been a standout in Southeast Asia’s public listing space. The Southeast Asian country usually sees about 30 public listings each year, and data showed most usually come in the latter half of the year, he said to the media. “Roughly 70-80% of the activity comes from Q4 and Q3 every year.”
Elsewhere in the region, the Philippines has seen a relatively strong performance in its IPO market, following the debut of food and beverage firm Monde Nissin, which Fong describes as the country’s “largest” public listing.
To recall, food giant Monde Nissin Corp’s record-breaking entry into the Philippine stock market with a 48.6-billion peso (S$1.35 billion) initial public offering (IPO), is the biggest-ever debut in the Southeast Asian country.
Thailand could see a record number of IPOs this year, says Dealogic’s Ken Fong. “Thailand is doing really well. It continues the good trend from last year,” he further said.
“From our data, I do not really see that Southeast Asia is too weak. We look at the aftermarket performance and actually, most of the countries have a very high one-day pop,” he said referring to a strong debut on the first day.