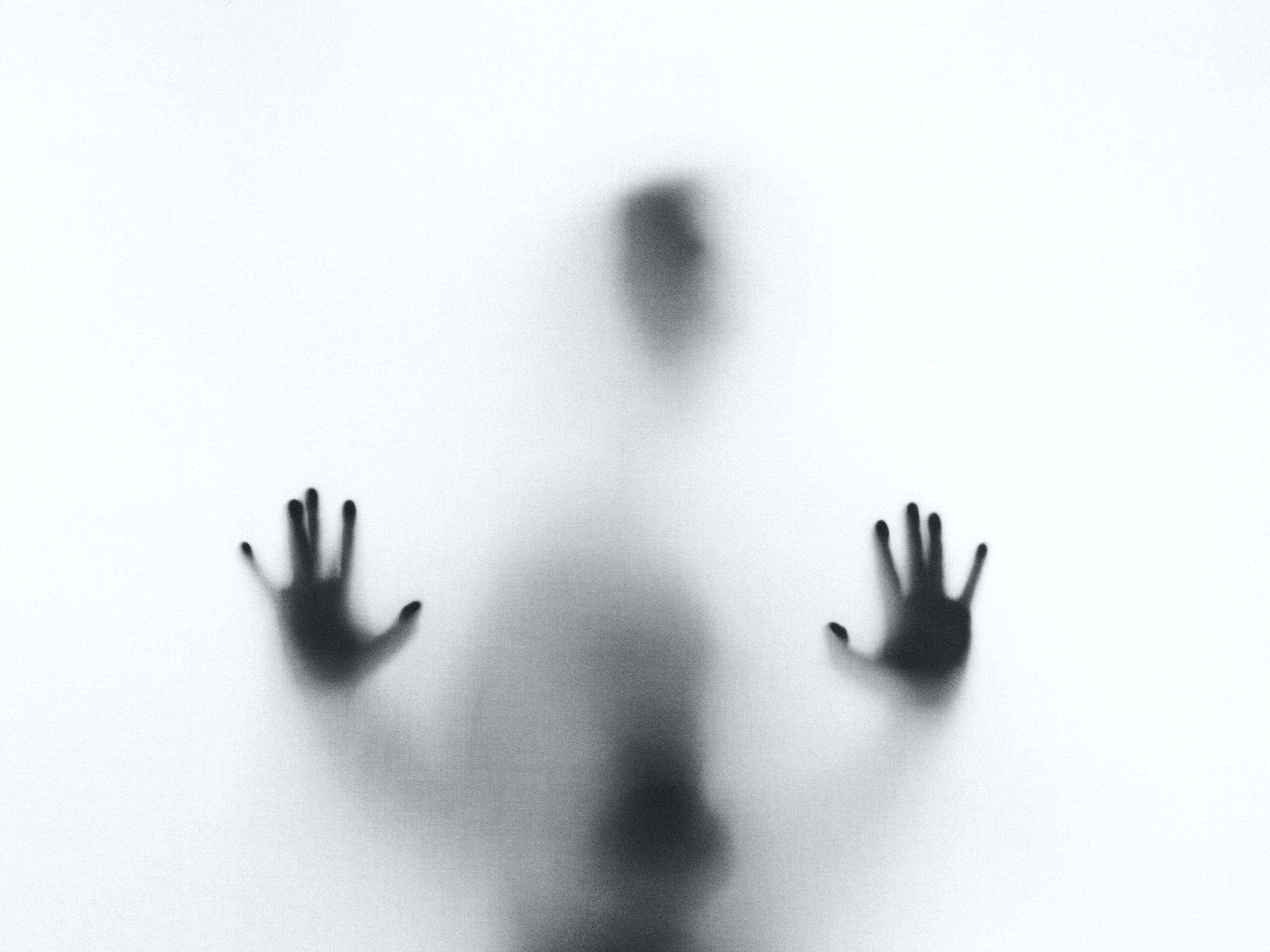 Police seized a total of P4,352,000 worth of shabu from an alleged notorious illegal drug supplier operating in Bicol and Calabarzon regions during a buy-bust operation in Barangay Holy Spirit, Quezon City, on Sunday, May 30.
Police officials identified the suspect as Khalid Sana Guiabal, 36, a native of Maguindanao. The suspect was arrested by the authorities at about 5:30 p.m. He was cuffed after an undercover police officer bought shabu from him during an entrapment operation.
Two cellular phones, various Ids, a weighing scale, and the buy-bust was also recovered from the suspect.
Guiabal will be charged with violation of Republic Act 9165 or The Comprehensive Dangerous Drugs Act of 2012.