Japan is set to donate AstraZeneca vaccine doses to the Philippines 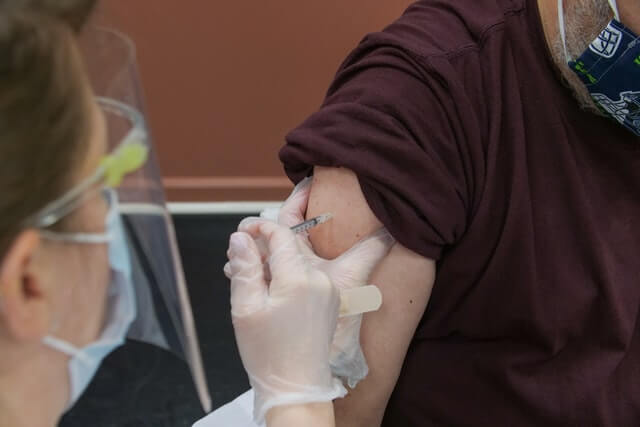 Japan is set to donate AstraZeneca’s COVID-19 vaccines to the Philippines, according to its envoy in Manila on Tuesday, as the country continues to battle an increase in infections in the middle of its immunization drive.
Foreign Minister Motegi Toshimitsu made the announcement on Tuesday, June 15, saying the donation is part of Japan’s assistance to the Association of Southeast Asian Nations (ASEAN) and is outside of doses coming from the COVAX facility, to which Tokyo has donated funds. The Philippines is a recipient of vaccines from the COVAX facility.
In a tweet, Japan’s Ambassador to the country Kazuhiko Koshikawa said his government will make sure the vaccines would be delivered “at the soonest possible time.” Although, no details on the number of doses or the exact date of delivery have been disclosed yet.
The Japanese embassy said in a separate post, that the AstraZeneca doses to be donated are among those manufactured in Japan.
Aside from Japan, the United States earlier announced that the Philippines will be among the countries that will receive the first batch of 25 million doses of US-made vaccines by the end of June.
Vaccine doses donated by various countries to the Philippines are expected to boost the country’s vaccination program.