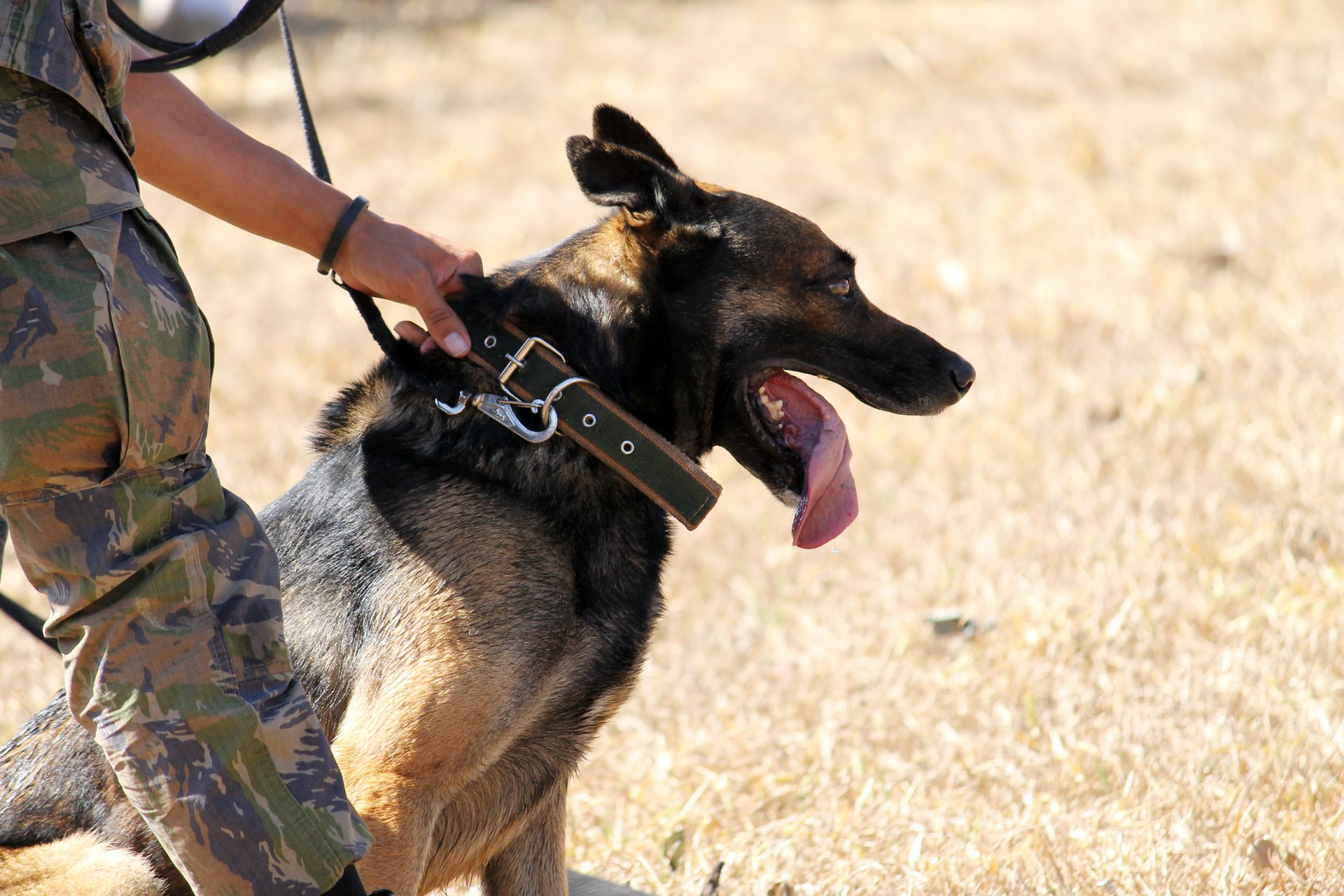 According to a French study, dogs are better at detecting Covid-19 in humans than many fast lateral flow tests (LFTs), which could lead to canines being used more widely for mass virus screening in crowded places such as airports.
The trial, which was carried out in March and April by France’s national veterinary school and the clinical research unit of Paris’s Necker-Cochin hospital, revealed that dogs could detect the presence of the virus with 97% accuracy.
The dogs were also 91% correct in identifying negative samples, the study showed. A recent review of 64 studies found LFTs correctly identify on average 72% of people infected with the virus who have symptoms and 58% who do not.
“These results are scientific confirmation of dogs’ capacity to detect the olfactory signature of Covid-19,” the Paris hospital board said.
Prof Jean-Marc Treluyer said dogs would not replace polymerase chain reaction (PCR) tests, which are significantly more reliable than LFT tests. But, he added, “they could help identify those people who should undergo a full viral test and – because the dogs’ response is so quick – facilitate mass testing” in places such as airports, train stations, and concert venues.
The dogs detected 97% of the 109 people whose PCR test subsequently proved positive and 91% of those whose PCR test was negative.
Researchers in countries including Australia, Germany, and Britain have experimented with dogs to detect coronavirus, while Finland and the United Arab Emirates last year launched trials with sniffer dogs at Helsinki and Dubai international airports.