Hong Kong might end up throwing away unused vaccine doses 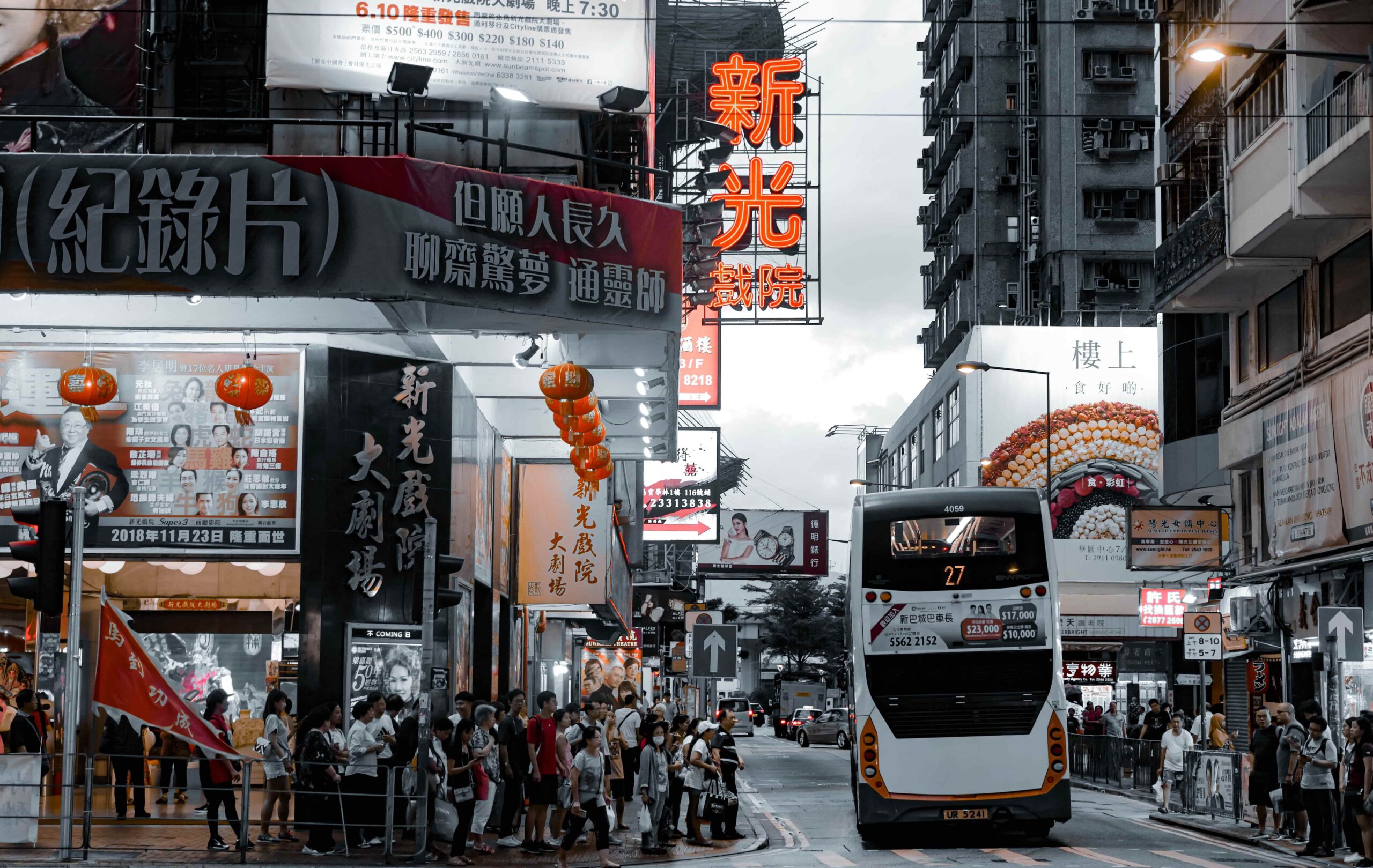 Hong Kong officials have warned that they may soon have to throw away millions of coronavirus vaccine doses because they are about to expire and not enough people have signed up for the vaccinations.
Hong Kong which has a population of 7.5 million, bought 7.5 million doses each of the Pfizer-BioNTech vaccine and China’s Sinovac. However, only 14% of its citizens have received two doses.
The people’s distrust of the government and lack of urgency in the city with a relatively low number of infections has led to vaccine hesitancy and a dismal inoculation drive.
A member of the government’s vaccine task force warned that Hong Kongers “only have a three-month window” before the city’s first batch of Pfizer-BioNTech vaccines go out of date.
Former Centre for Health Protection controller Thomas Tsang said it was “just not right” that Hong Kong had an unused stockpile of vaccines while the rest of the world was “scrambling for vaccines.” He also stated that new doses were unlikely to be delivered. “What we’ve got is probably all we’ll have for the rest of the year,” he said.
Since Beijing and local authorities cracked down on dissent to end massive and often violent democracy protests that erupted in 2019, public trust in the Hong Kong government has been at an all-time low.