Smoke is the killer, not nicotine, health experts say 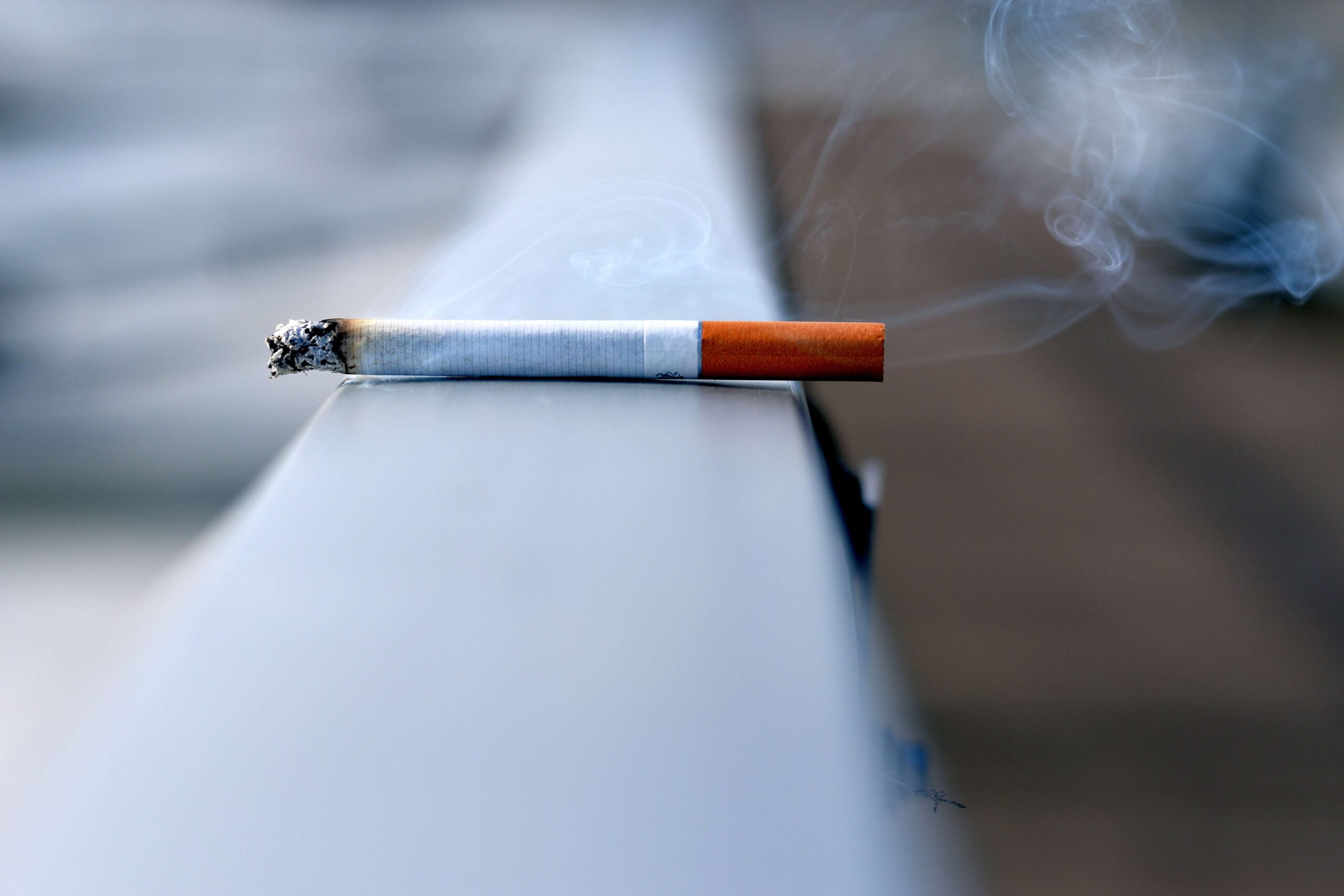 It is by inhaling smoke and not nicotine that causes smoke-related deaths and diseases, according to a Canadian health expert.
Prof. David T. Sweanor, chair of the advisory board of the Centre for Health Law, Policy & Ethics at the University of Ottawa said that for anyone wishing to tackle the global toll of 20,000 lives a day lost due to cigarette smoking, one needs to remember just four words, “it’s the smoke, stupid.”
He stressed that contrary to popular belief, nicotine is not the substance that causes these deaths. “There have been many decades of research on the health effects of cigarette smoking, and we have known since at least the 1970s that the primary cause of the cancers, heart and lung disease is the repeated inhalation of smoke,” he said.
The professor said by removing the combustion element or the burning process from nicotine consumption reduces health risks when he made the distinction to differentiate the risk profile of non-combustible alternatives (NCAs) like vapes, heated tobacco products (HTPs), and oral products like Sweden’s snus which deliver nicotine without burning tobacco.
Sweanor highlighted the human body is simply not designed to inhale smoke. It is the tar from combustion, and not nicotine, that contains carcinogens and toxicants. “We see similar disease patterns in those who cook food over open fires with poor ventilation and in firefighters exposed long-term to smoke inhalation,” he said.
He also said nicotine is like caffeine which is a psychoactive substance that is addictive and gives assorted benefits to many users, but noted that “by themselves, neither have significant health risks when used at normal dosage levels. But if obtained through a toxic delivery system such as smoking, great injury can be caused.”
Sweanor said that making NCAs available to countries such as the Philippines will help millions of smokers reduce their exposure to smoke and illnesses.
Citing Japan’s experience, Sweanor said it reduced cigarette sales by more than 30% in just over three years following the introduction of HTPs.
“Product substitution works and appears to work better than any other strategy we have used to date in reducing cigarette smoking,” he said.