DITO Telecom aims to expand its subscriber base 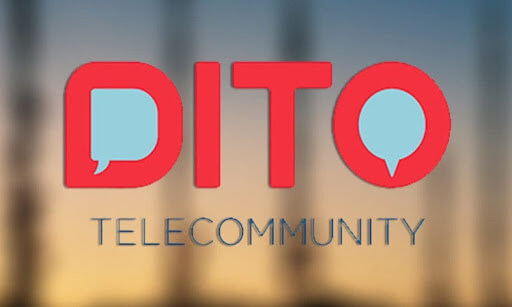 DITO Telecommunity Corp. Expects to maintain its subscriber growth momentum throughout the year as it expands coverage to more than half of the country’s cities and municipalities.
“We’re very aggressive in opening up add cities and municipalities. The potential subscriber base will increase as we expand our coverage. Judging from the three-month experience, if we sustain that pace of getting subscribers, it’ll be an amazing subscriber growth,” the DITO officer said.
DITO, the newest major telecommunications provider in the Philippines yet, is currently on the verge of reaching one million subscribers. This, according to the officer, is already a triumph for the company, given that DITO is technically only available to 37% of the population.
That’s only about 30 million of the total population coverage. Of the 30 million, only 40% of the population are mobile phone subscribers, so that’s about 12 million or about less than 10%. “At this early stage, that’s a very good number,” the DITO officer said.
DITO is currently available in 123 areas in the Philippines. It is set to expand its coverage to 51 percent of the population this year, one of its commitments to the government in securing the third telco franchise.
A network audit is set for July 8 to determine if DITO is delivering its commitments for its second year of operations: 55 Mbps of average download speed with 51 percent network coverage and an 80-percent network reliability rate.