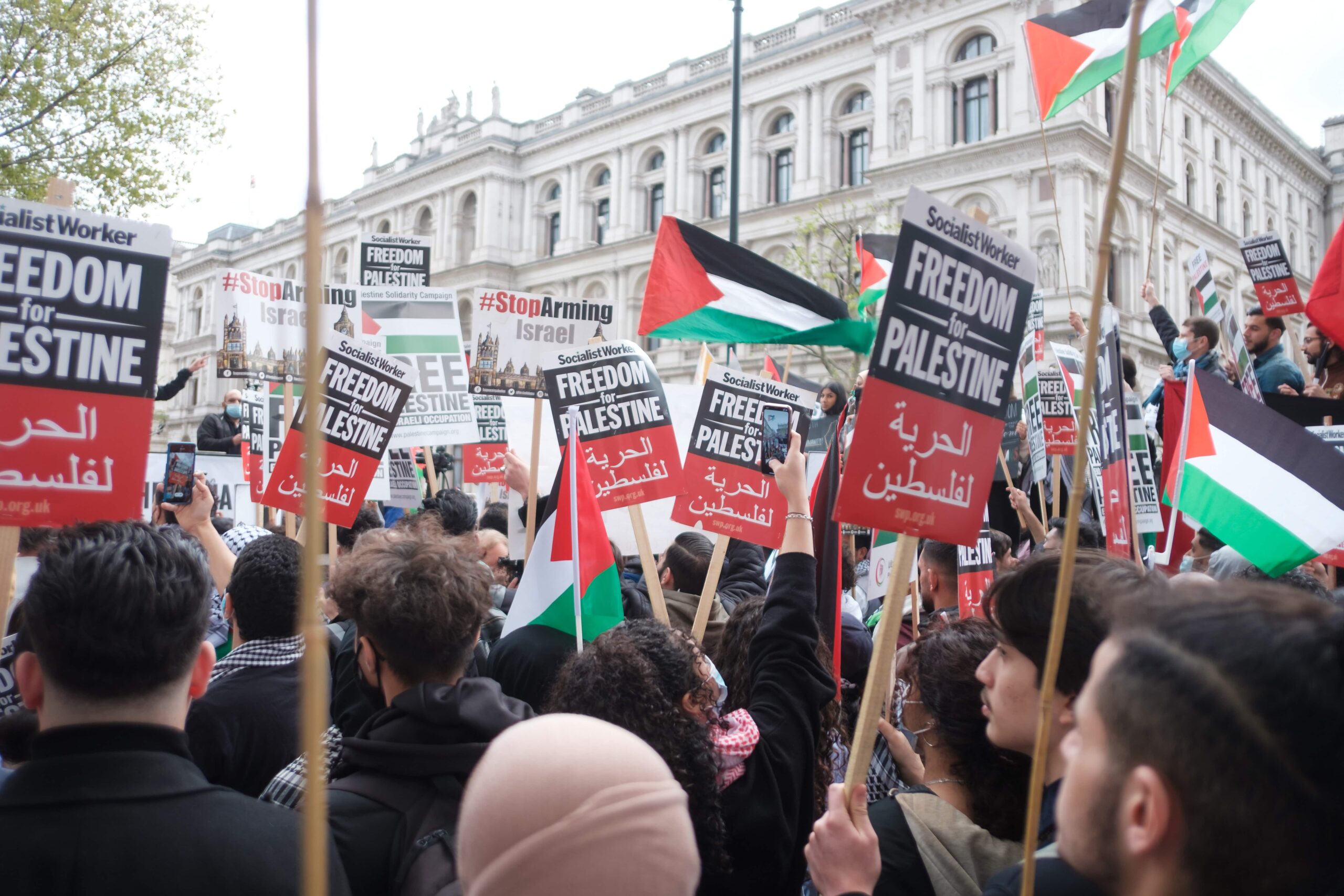 An Israeli airstrike on Saturday destroyed the 13-story building in Gaza that housed Qatar-based Al Jazeera television and the American news agency, The Associated Press.
According to the Israeli Defense Forces (IDF), the building housed “Hamas military intelligence assets,” accusing the group of treating the journalists as “human shields.”
News outlets are now demanding answers after the airstrike.
“We demand that the Israeli government provide a detailed and documented justification for this military attack on a civilian facility given the possible violation of international humanitarian law,” said Joel Simon, the executive director of the Committee to Protect Journalists.
The owner of the Jala Tower, Jawad Mehdi, said an Israeli intelligence officer told him he had only one hour to ensure the building was evacuated. Mehdi said he begged for an extra 10 minutes to allow journalists to retrieve their equipment before leaving but the officer on the other line denied his request.
The IDF shared its justification in statements and on social media after the attack. “After providing advance warning to civilians & time to evacuate, IDF fighter jets struck a multi-story building containing Hamas military intelligence assets,” the IDF said on Twitter. “The building contained civilian media offices, which Hamas hides behind and deliberately uses as human shields.”
According to the Associated Press, no one was killed in the attack, but it was a close call.