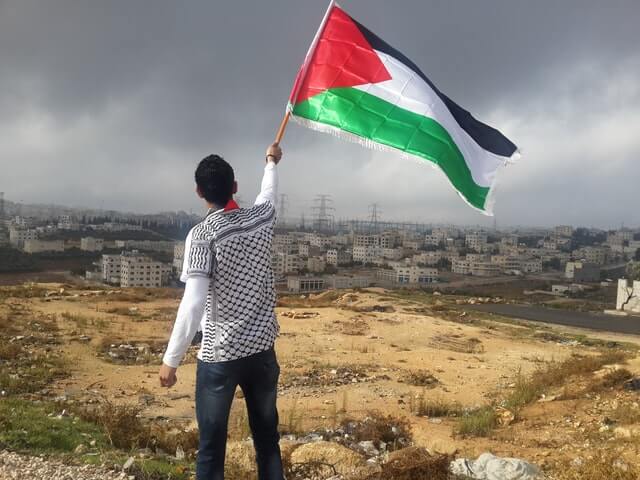 The Philippines’ ambassador to Israel has been summoned by Israel’s foreign ministry in response to Manila’s “unacceptable” vote in favor of an international investigation into alleged human rights violations and abuses in Gaza.
In a statement, the ministry said Ambassador Macairog Alberto was “summoned for clarification discussion at the Ministry of Foreign Affairs following the Philippines’ vote at the Human Rights Council in favor of the establishment of an investigative committee against Israel over events surrounding Operation Guardian of the Walls.”
The ministry’s deputy director-general for the Asia-Pacific, Gilad Cohen, according to the statement, told the ambassador that the Philippines’ vote was “unacceptable to Israel, and constitutes a reward for terrorism.”
“Israel expects friends such as the Philippines not to support proposals that strengthen terrorism, and to stand by us during this time,” Cohen said.
The ministry also criticized the UNHRC saying that the body is a “biased and anti-Israel institution”. He noted that it “does not mention the Hams terrorist organization at all, and ignores the 4,300 rockets that were fired at Israeli civilians.”
The Philippines was among the 24 UNHRC members that voted in favor of the resolution.
Meanwhile, the ambassador reassured the public that they are doing everything to maintain a good relationship between the two nations.