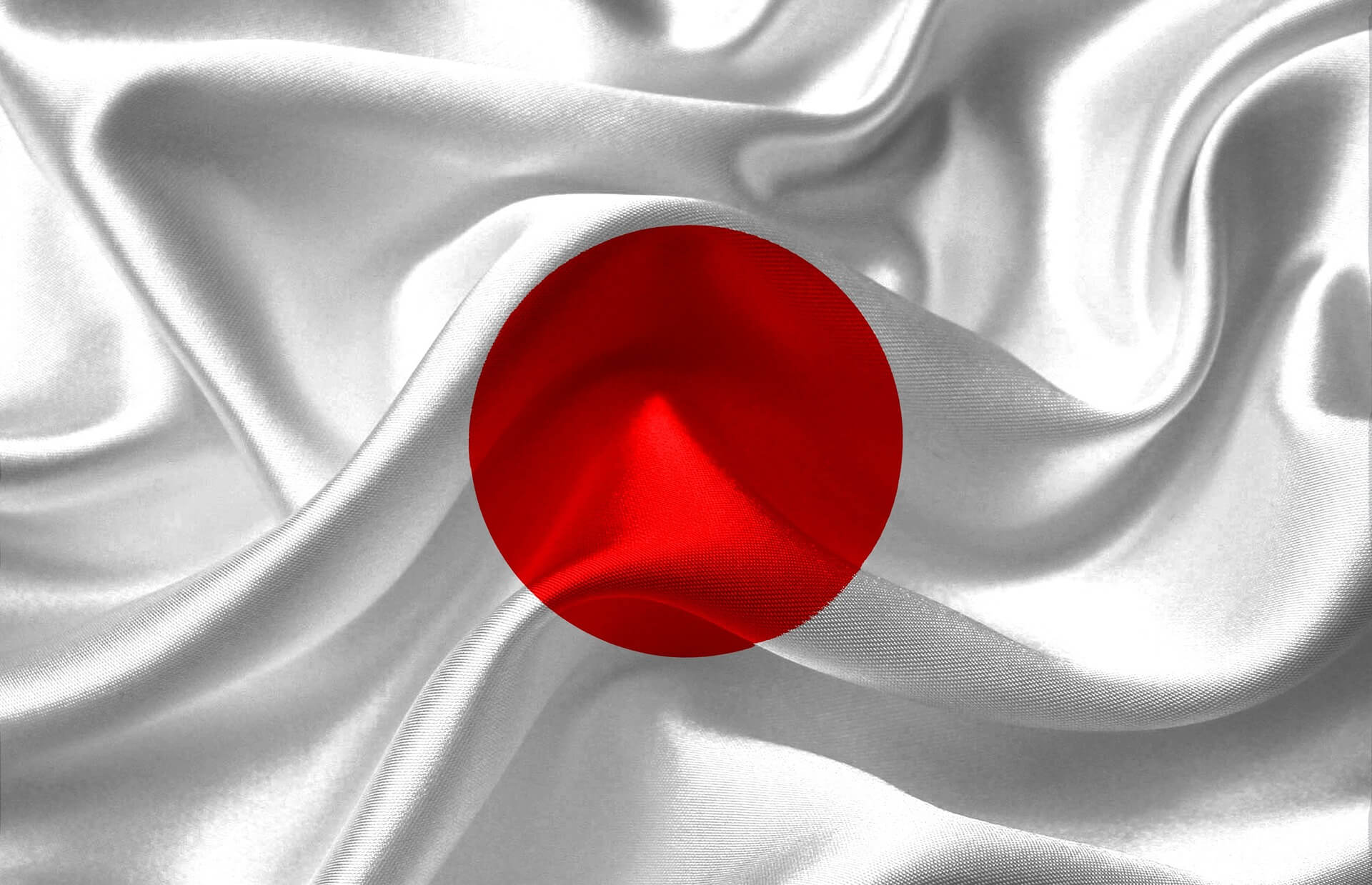 Japanese Prime Minister Yoshihide Suga intends to contribute an additional $800 million to the World Health Organization’s COVAX program, which distributes COVID-19 vaccines to developing countries, according to the Mainichi newspaper reported on Wednesday, June 2.
Japan has already pledged $200 million to COVAX, and the country is expected to announce vaccine dose donations to the program, according to the newspaper on Wednesday, without citing a source.
Suga will serve as a host in an online COVAX summit that is intended to fill a $1.7 billion funding gap. It is hoped that countries and organizations will boost their pledges of money and vaccine doses, a Japanese government official told reporters on Tuesday.
United States Vice President Kamala Harris, philanthropist Bill Gates, and representatives from the Group of Seven nations will also attend the summit.