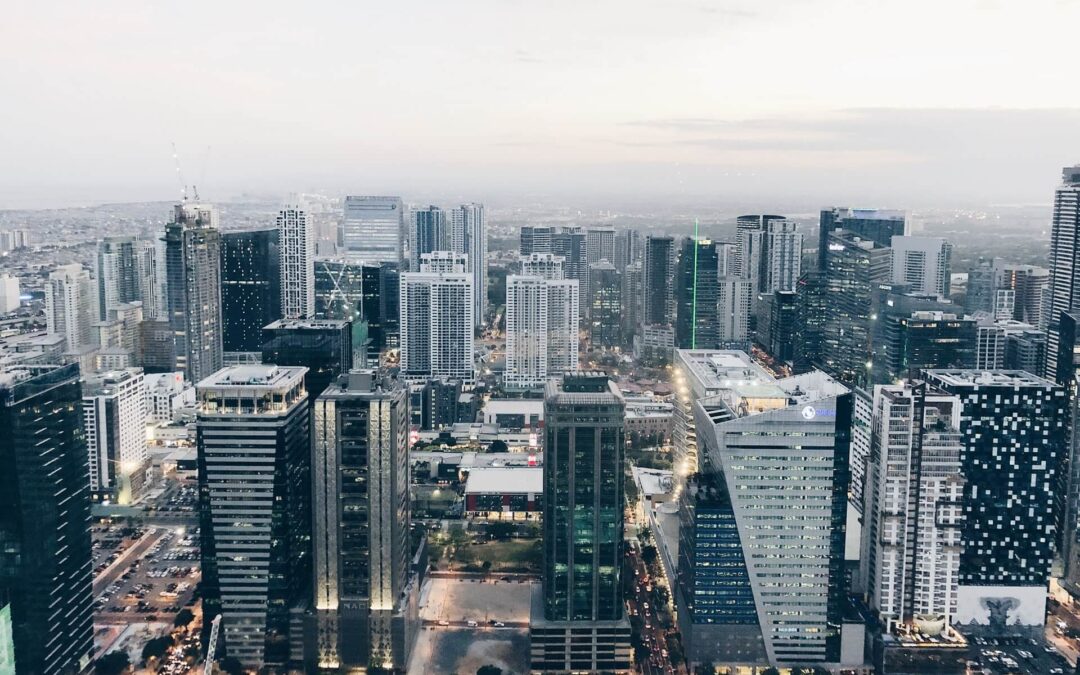 The decline in the number of domestic COVID-19 cases in the Philippines and the continued easing of movement restrictions are seen as the strong boost for the improvement of the government’s fiscal position this year.

The government reported a PHP200.3 billion budget deficit for May 2021, higher than the PHP44.4 billion gap in the previous month but lower than the PHP202.1 billion deficit in May 2020.

Data released by the Bureau of the Treasury (BTr) showed that total revenues in the fifth month this year reached PHP256.4 billion, 69.25 percent higher than the PHP151.5 billion in the same period last year.

Expenditures, on the other hand, posted a lower growth of 29.15 percent but the amount is higher than tax collections at PHP456.7 billion compared to the PHP353.6 billion in May last year.

In the first five months this year, total revenues amounted to PHP1.244 trillion, up by 12.92 percent from last year’s PHP1.102 trillion.

This resulted in a budget deficit of PHP566.2 billion, 0.72 percent higher than the previous year’s PHP562.2 billion.

Ricafort said the further re-opening of the domestic economy would result in more economic activities that would also benefit the government’s tax collections.