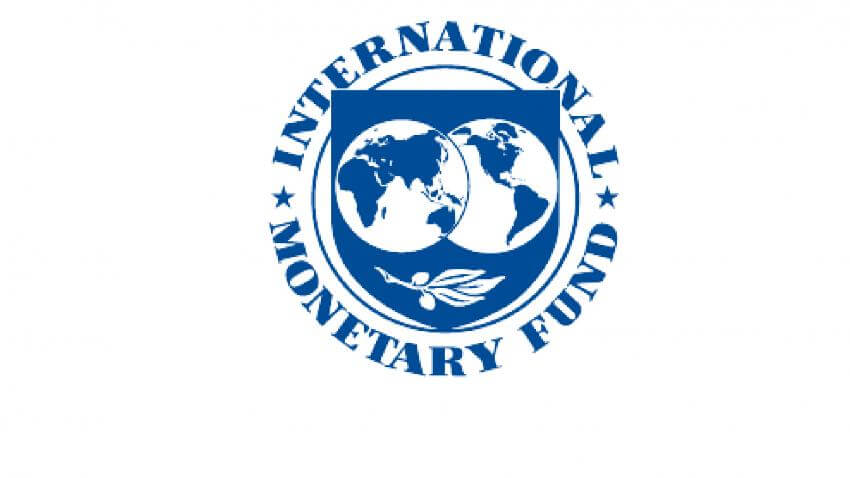 The Philippine government’s fiscal space allows it to spend on additional stimulus to further mitigate the pandemic’s impact on vulnerable sectors, according to an International Monetary Fund (IMF) executive.
In a virtual briefing for the release of the lender’s 2021 Article IV Consultation Wednesday, Mission chief Thomas Helbling said that while the government has implemented a comprehensive policy support package to address the pandemic’s impact on the economy and the vulnerable sectors, “more resources could be needed” especially for the vulnerable families and the businesses.
“The Philippines has some fiscal space to respond to downside risks should they materialize,” he said.
Helbling said that after meeting with economic managers, Bangko Sentral ng Pilipinas (BSP) officials, and private sector representatives from May 21 to June 11, they took note of the Philippine economy’s gradual recovery and expect a stronger rebound to begin in the second half of this year.
Helbling said additional fiscal support should be focused on further improving the healthcare system, funding for vaccination programs, continued support to the affected families and businesses, and funding for the infrastructure program. He further said the fiscal program for this year is “appropriate” and “provides for substantial stimulus.”
Strong monetary policy is also expected to drive growth improvement and investors’ confidence, IMF exec noted.
Helbling also cited the need for the government’s push for structural reforms such as tax reforms, digital payments, continued cutting of red tape, and climate mitigation and adaptation, as well as a reduction on restrictions for foreign investments, fast-tracking of the national ID program, and further improvement on social protection programs.