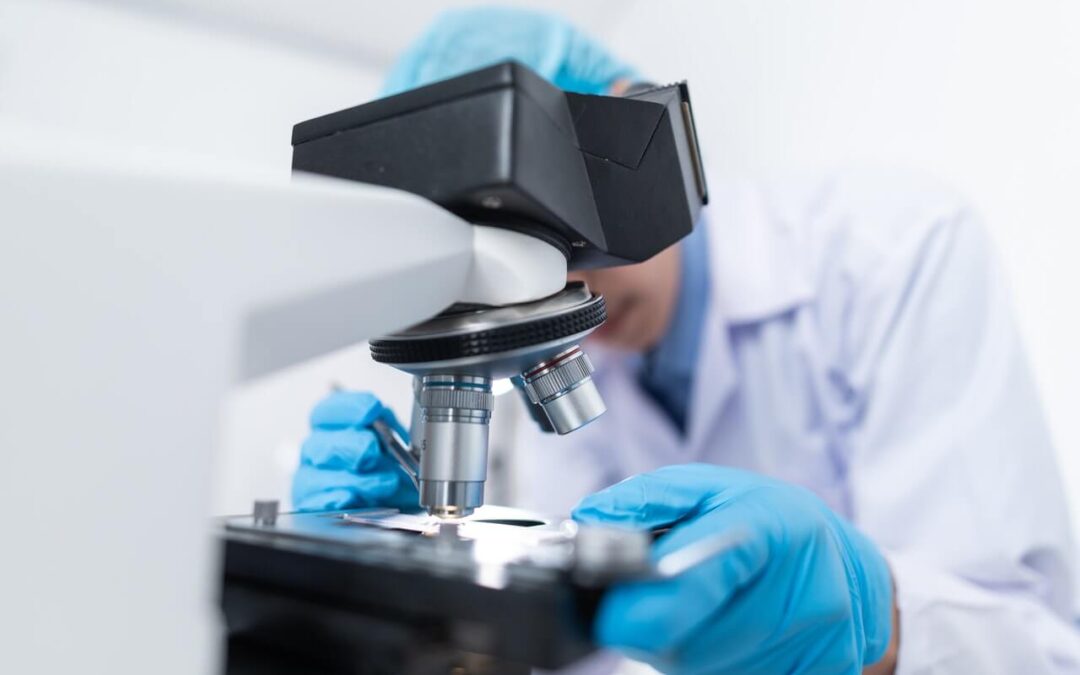 Israel and the Philippines will be sending scientists to each other’s countries as part of capacity building and training, an official of the Department of Science and Technology (DOST).

“The specifics such as the number of the experts, duration, and date of the visit will still have to be further discussed. While we want to proceed with the activity as soon as possible, we also need to consider the current situation, including travel advisories both in the Philippines and Israel,” DOST Assistant Secretary for International Cooperation Leah Buendia told the Philippine News Agency.

She said the Filipino experts going to Israel will be trained on drip irrigation, medicinal chemistry, Israel’s drug discovery, and artificial intelligence (AI). On the other hand, the Israeli scientists going to the Philippines will meet with Filipino researchers.

“One of the agreements during the (Philippines-Israel joint committee meeting on science and technology) is conducting a workshop that will serve as a platform for Filipino and Israeli experts to discuss their works and identify potential collaboration. During the meeting, our Israeli counterparts said that they want to visit the Philippines,” she said.

The meeting with Israel’s Ministry of Science and Technology (MOST) chief scientist, Avi Domb, and other officials of both agencies talked about the potential joint initiatives to be implemented on the identified priority areas that include agriculture (water management), AI (robotics), and health (biomedical engineering and drug discovery).

The discussed priorities were guided by the memorandum of understanding (MOU) on Scientific Cooperation signed by President Rodrigo Roa Duterte during his official visit to Israel in 2018.

The conduct of joint conferences to discuss the respective researches and projects of experts shall also be expected, eyeing the development of AI applications for government/public service and emergency response, among others.