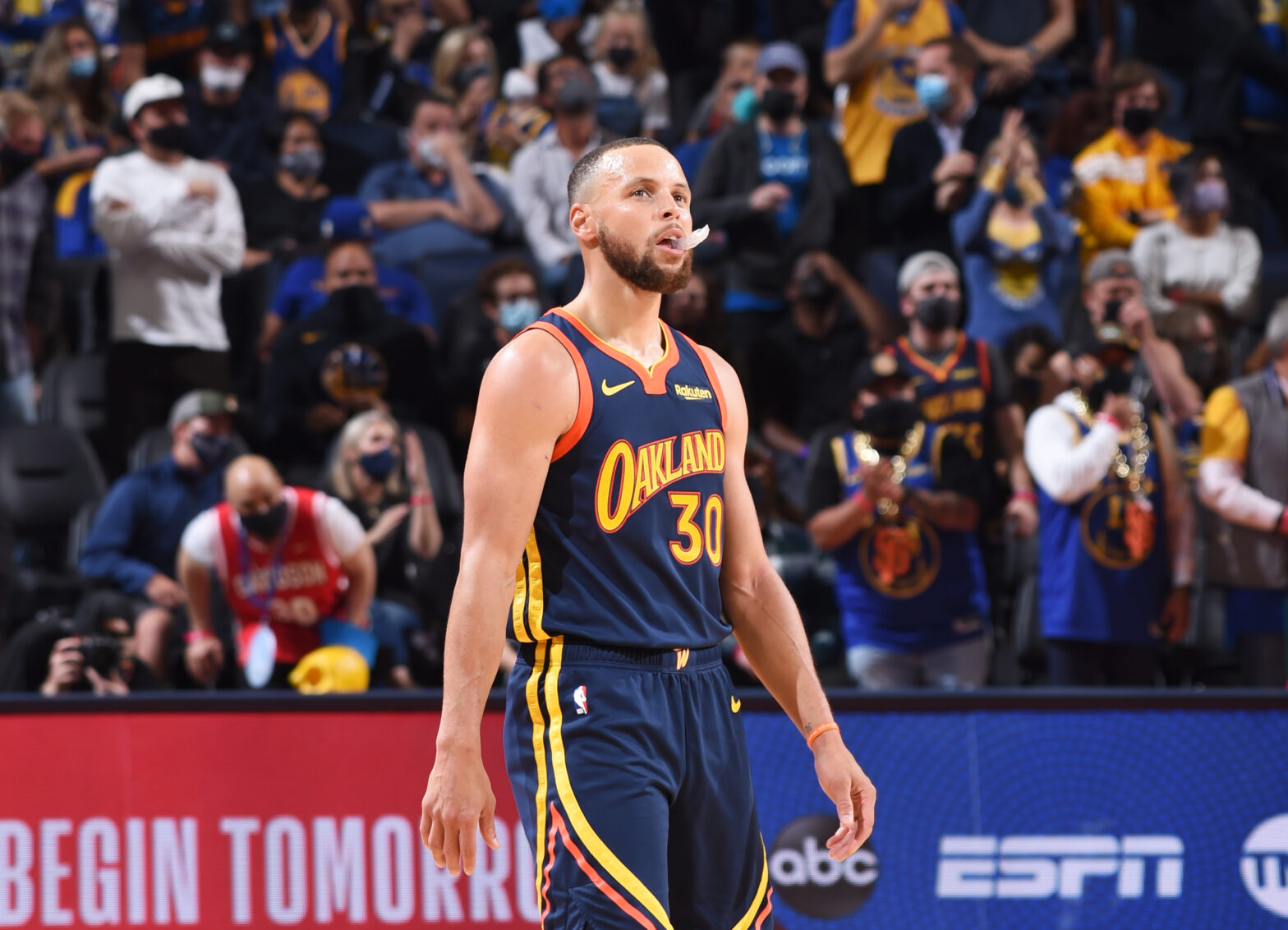 The Golden State Warriors expect to sign star guard Stephen Curry to another “supermax” contract extension this summer.
The two-time NBA MVP has one season remaining on his five-year, $201-million contract and will be eligible to sign a four-year, $215.4-million extension through the 2025-26 campaign.
The NBA’s special supermax deals are salary cap exemptions that allow elite veteran players to sign extensions with teams that drafted them, establishing even more lucrative contracts than they can get as free agents signing with a new team.
“I don’t see any reason not to be optimistic,” Golden State general manager Bob Myers said Monday. “He seems like he’s motivated – we’re motivated. I would say pretty confident we’ll get something done.”
Curry won his second career scoring title by averaging 32 points per game this season. He carried the team late in the season as it attempted but failed to make the playoffs, losing play-in games to the Los Angeles Lakers and Memphis Grizzlies.
But Curry’s performance was remarkable given that the Warriors were without fellow star guard Klay Thompson for the second consecutive seaso