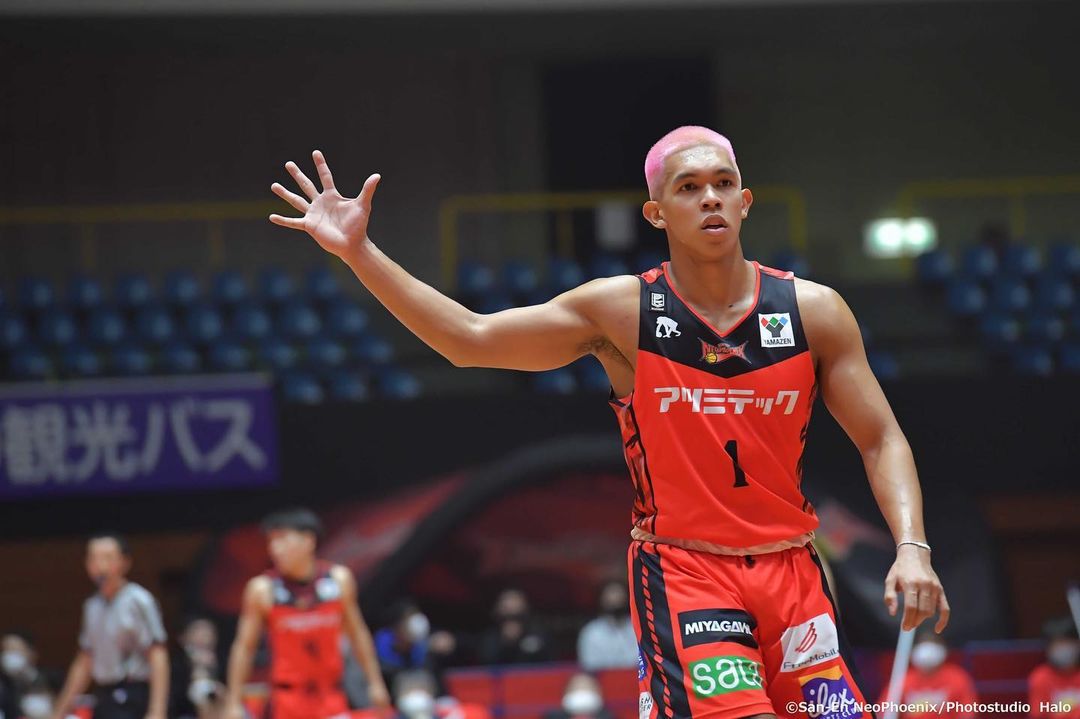 Saying he has “Unfinished Business”, Thirdy Ravena continues his B. League career as he signed a multi-year contract with the NeoPhoenix, the team announced on Monday, May 10. With this, fans can expect Ravena’s return for the 2021-22 season.
“It was indeed a tough time for me last season, having to miss a lot of games and not being able to help the team as much as I want,” the 24-year-old player said.
Ravena played only 18 out of their 59 games last season after being infected with the COVID-19 virus, fracturing his right ring finger, and hurting his knee near the end of the regular season.
“But despite that, it was all love from the NeoPhoenix club and boosters, which was why it was not hard for me to make this decision, ” he added. “I’m excited for the next coming years with this club.”
The six-foot-three guard had a decent record of 9.1 points, 3.6 rebounds, and 1.6 assists per game.
“I am confident that his aggressive play will tear the opponent team apart and continue to accumulate points, leading the team to victory. The San-en Neo-Phoenix, along with Thirdy, will impress not only his native people but also the Filipinos living in the San-en area, and will aim to become a champion with him,” Team Manager Hideki Higashi said.