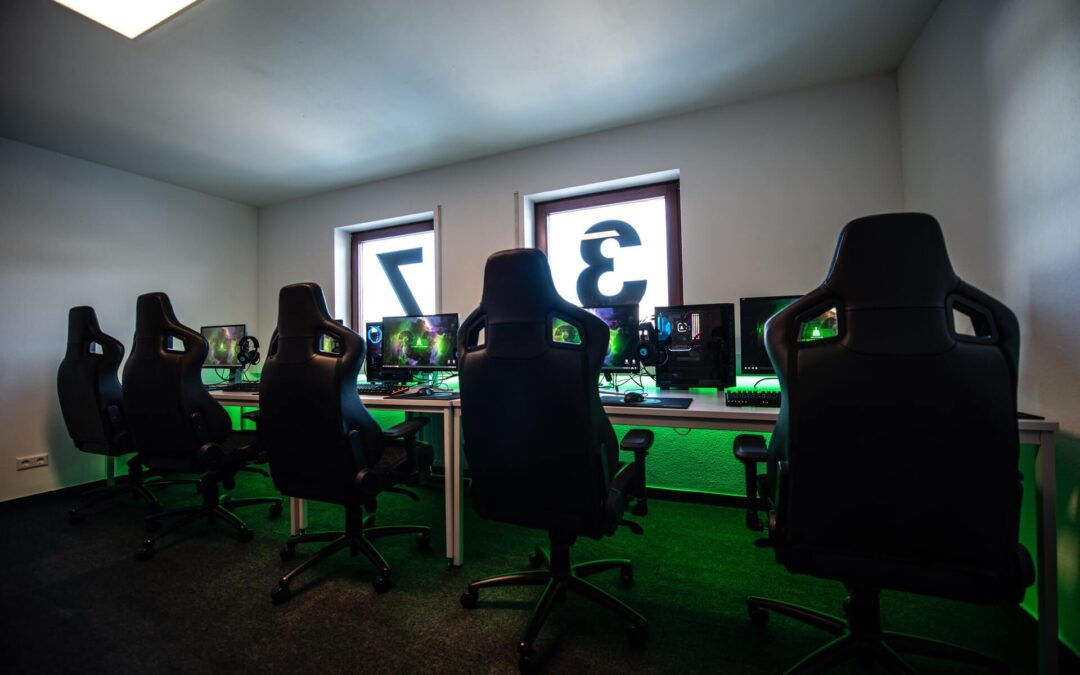 The eSports or online gaming industry in Cebu is expected to gain traction moving forward with the right support from the community and the government.

This was the projection made by Cebuano entrepreneur Michael Cubos, founder of Monarchs Esports, an online gaming management firm, in a press briefing on Tuesday. Monarchs is looking to develop the eSports ecosystem in Cebu by helping professional and amateur players come together as the advent of livestreaming and sponsorships have become mainstream.

The online gaming industry is seen to be a potential source of income for the locals by joining local and international tournaments, Cubos said.

“We want to bring the Cebuanos to the international eSports arena. We want to put the Cebuanos and the Philippines on the eSports map,” said Cubos, who is also the vice president for Cebu business mobilization of the Cebu Chamber of Commerce and Industry.

Cubos underscored the growing potential support of the local governments to eSports enthusiasts, citing a number of politicians here sponsoring tournaments. While the industry is on track on its vision for development, he cited the importance of the government’s role to unlock the industry’s potential economic returns.

In the Philippines, it is slowly gaining attention given its skyrocketing revenues from advertising, sponsorship, and media rights to competitive video gaming.

Cubos said with the growing popularity of competitive video games like League of Legends, Dota 2, Counterstrike: Global Offensive, and even mobile games like Mobile Legends: Bang Bang, and Arena of Valor, it is possible for people to make money by playing provided they have the skill and dedication, especially if established teams join tournaments both locally and overseas.

These games are deemed mainstays across the country’s many computer shops and Internet cafés but most of the players saw them as a hobby and some as a potential source of income.

He said eSports is just as important as traditional sports, as it also provides another hobby and potential income source to enthusiasts.