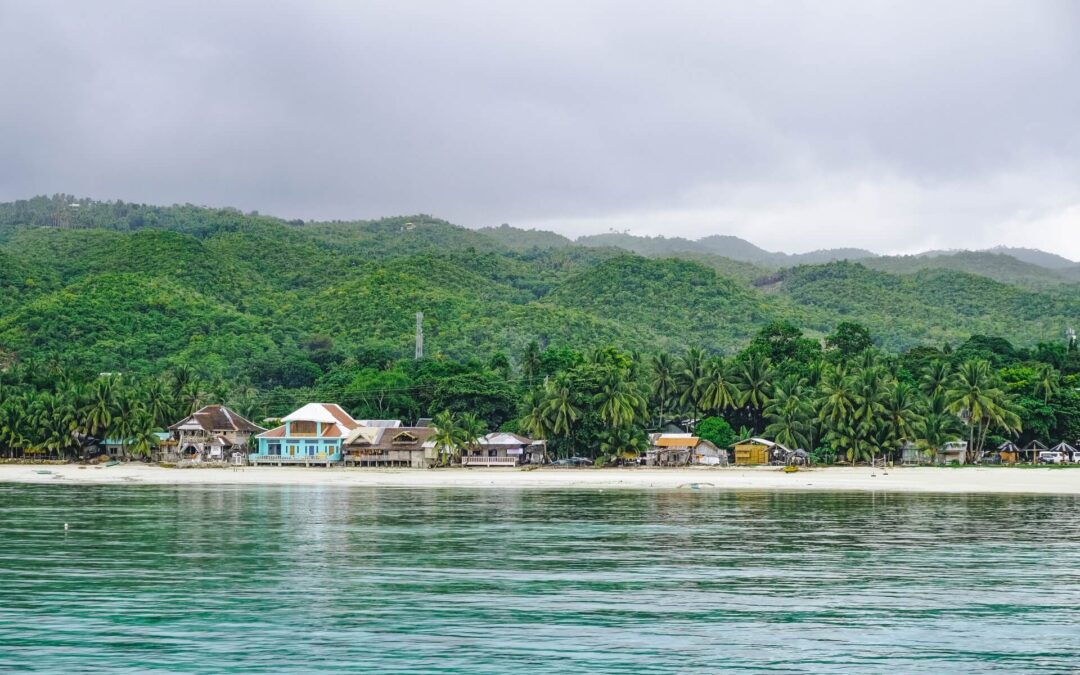 The provincial government of Siquijor is strengthening its recovery program through long-term local investments as the country continues to grapple against the challenges brought about by the COVID-19 pandemic.

Siquijor province is set to open soon its first-ever community mall, provincial hotel, and domestic airport, according to a media release on Wednesday.

Lone district Rep. Jake Villa said that the construction of a mall in the island province is now being discussed. “We are fortunate that local investors are willing to invest in the province while also providing opportunities for job generation and recovery of our local economy,” he said.

The proposed mall will be located in the municipality of Siquijor, and will be a four-storey structure with an estimated investment of PHP500 million, the congressman said.

It will feature major food and retail brands and incorporate business process outsourcing (BPO) firms estimated to generate some 1,300 jobs, he said.

“Our residents do not need to go to neighboring provinces to have access to places which can bring families together. Soon, they can enjoy the same comforts which other provinces have easy access to,” he added.

Meanwhile, Siquijor Gov. Zaldy Villa has announced that the province will receive a PHP900-million loan from the Land Bank of the Philippines for the development of the first provincial hotel and the rehabilitation of the Salagdoong Public Beach Resort, the media release added.

“With the support of national government agencies to our province, we are better-positioned to open our tourism industry soon,” he said.

The airport project was initiated in 2019 with an initial PHP550-million budget from the Department of Transportation (DOTr).

For 2021, the agency allocated PHP450 million for the improvement and extension of its runway.