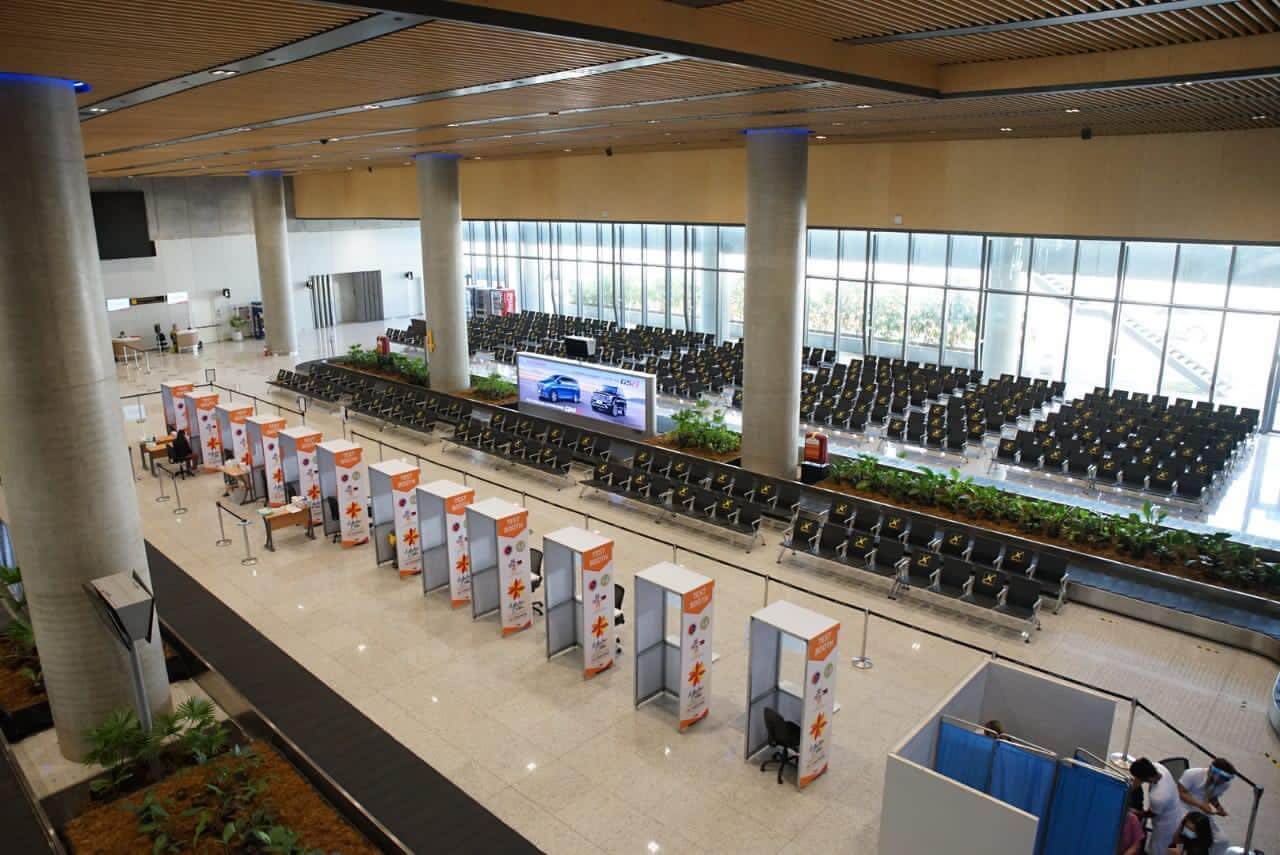 Cebu province will maintain its swab-upon-arrival policy now that Mactan-Cebu International Airport (MCIA) is accepting international flights again. This comes after the Malacañang issued a memorandum on May 27, 2021, ordering all international flights bound for the MCIA to be diverted to the Ninoy Aquino International Airport for eight days beginning at 12:01 a.m. of May 29 until 11:59 p.m. of June 5, 2021.
While the same memorandum also states President Rodrigo Duterte’s order to enforce the testing and quarantine protocols set by the Inter-Agency Task Force (IATF) for the Management of Emerging Infectious Diseases in all ports of entry nationwide, Governor Gwendolyn Garcia announced on Monday, June 7, that key government officials in Cebu decided they would continue to implement the Swab-Upon-Arrival policy at the airport.
“They were all in agreement that the provincial board ordinance is the recognized local law of the land. Unless it is otherwise declared ultra vires by a proper court,” said Garcia during her press conference today, June 7.
Andrew Acquaah-Harrison, GMR-Megawide Cebu Airport Corporation (GMCAC) chief executive advisor, in a separate interview, said that the MCIA reopened to international flights since June 6. He said the first two flights that landed were from Doha, Qatar via Qatar Airways, and Singapore via Scoot.
Harrison said they followed the province’s swab-upon-arrival rule, and that they would still implement a limit in the number of international passengers to arrive here — at 300 per day.
The Swab-Upon-Arrival for Returning Overseas Filipinos (ROFs) and Overseas Filipino Workers (OFWs) was first formed through Executive Order (EO) No. 17 and issued last March. It was formalized and incorporated into local laws after the Provincial Board passed an ordinance of the same nature last May.