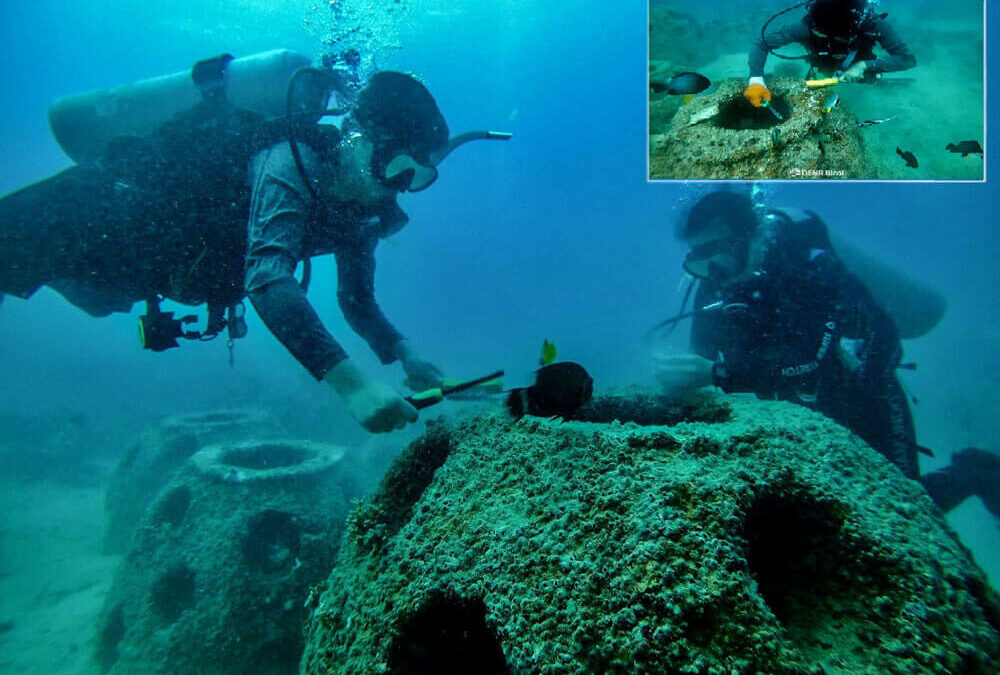 Various species of fish, some turtles, lobsters, and other sea creatures have been observed thriving in the Marine Protected Area (MPA) of Colorada Point in Masbate, Philippines. This was attributed to the deployment of 2,203 reef balls and the planting of 29,273 coral fragments by the Philippine Gold Processing & Refining Corporation (PGPRC) starting in 2017.
Marione Molintas, spokesperson of Filminera Resources Corp. (FRC) and PGPRC, said the two firms partnered with the municipal government of Aroroy in undertaking the project to rehabilitate coral reefs that were destroyed due to dynamite fishing and other illegal fishing activities.
“A reef ball is an artificial reef designed to mimic the function of a natural reef. It was developed by US-based Reef Ball Foundation to restore ailing or destroyed coral reefs and create new fishing and scuba diving sites,” the statement read.
It was Masbate Gold Project (of which Filminera is the main partner) Environmental Advisor Damien Tredwell who introduced the Reef Ball artificial reef technology to hasten the coral regeneration in CMPA. These artificial reef modules are designed to mimic natural reefs, with a shape that can withstand strong waves, a rough texture for coral to settle in, huge holes to create whirlpools to circulate nutrients within and around the ball and smaller plugs to attach the corals.
Molintas noted that reef restoration is critical for the long-term sustainability of the marine ecosystem and the future of local fishermen. PGPRC hired fisherfolk in the community to become wardens of the MPA and assistants in coral planting and propagation works.
The firm also implemented a goat dispersal project as part of its livelihood support program to the local fishers’ organization.