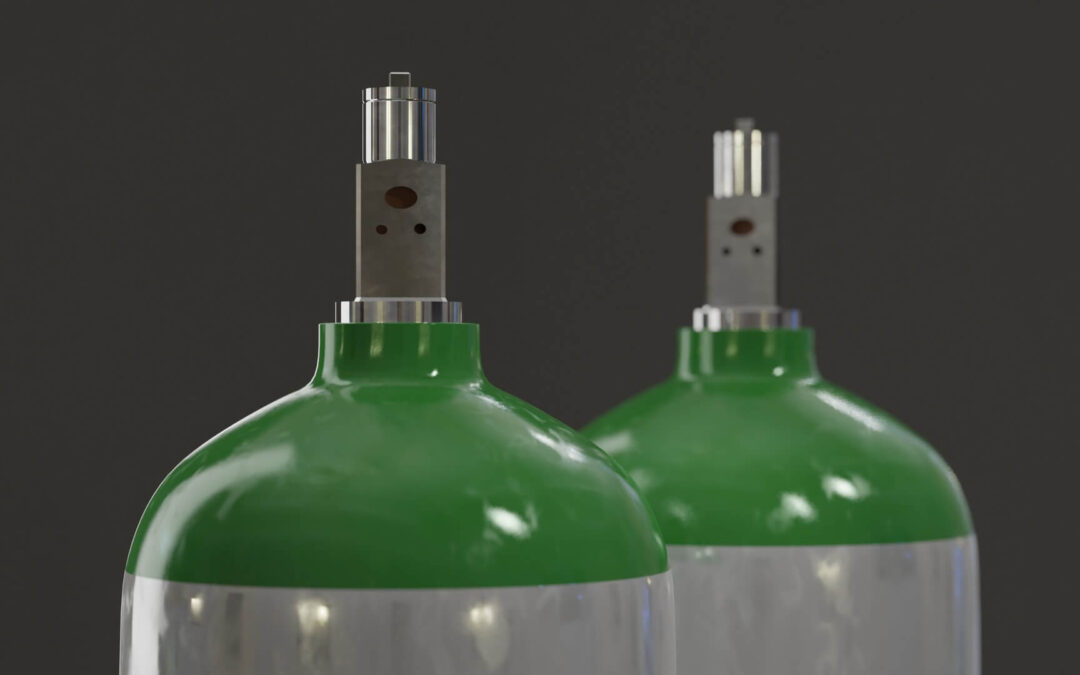 President Rodrigo Duterte of the Philippines wants to allow more companies to produce medical oxygen in the country as the government prepares for a possible surge in demand due to an increase in COVID-19 cases.

In his weekly address on Monday, August 9, Duterte said there’s a need to ensure there will be no shortage of medical oxygen, which is essential in treating infected patients.

“During the first wave of infections that hit us, we were short on medical oxygen. That’s why those who manufacture them, give them a license. If everything is in order, grant them the license immediately,” the president said in the Filipino language.

The President added he is considering asking Congress to provide tax relief for the manufacturers for “producing a very vital component in the fight against COVID-19.”

There are a total of 81 registered medical oxygen manufacturers in the country, according to Food and Drug Administration chief Eric Domingo.

Of the number, he said 30 were approved over the past month alone as the agency gears up for an expected increase in hospitalization rates.

The Philippines has returned to “high risk” classification for COVID-19 due to the jump in cases. Hospitals are already feeling the spike, with over 200 healthcare facilities nationwide now under critical risk or have an occupancy rate of at least 85%, the latest data from the Health Department showed.