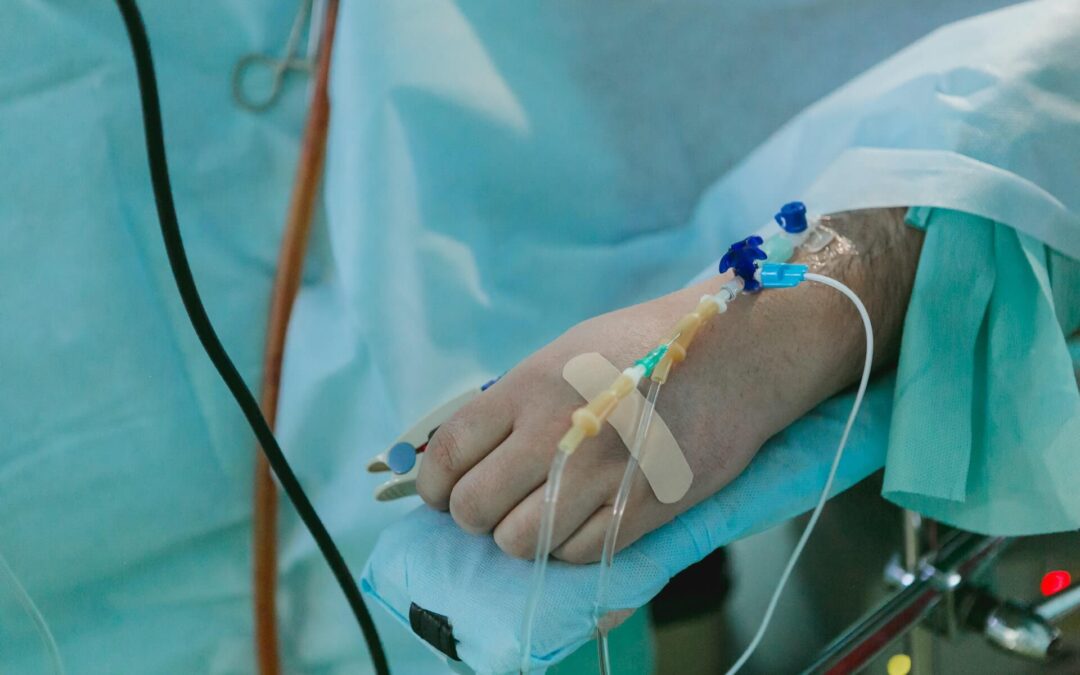 Ronapreve, developed in cooperation with US biotech firm Regeneron, was approved by Japan’s ministry of health, labor and welfare, Swiss pharmaceutical giant Roche said in a statement, confirming it was the “first country” to do so.

The approval was based on phase 3 trials finding that the antibody cocktail dramatically reduced the likelihood that mild or moderate COVID-19 patients would develop into serious illness causing hospitalization or death.

“Ronapreve has been shown to improve survival in high-risk, non-hospitalized COVID-19 patients by reducing the risk of hospitalization and death,” Roche chief medical officer and product development chief Levi Garraway said in a statement.

“Its ability to retain activity against emerging variants, including the Delta variant, has been demonstrated in preclinical studies,” he said.

According to Roche, Ronapreve phase 3 trials showed that high-risk non-hospitalized patients treated with the drug had a 70% reduction in subsequent hospitalization and death.

It also reduced the duration of symptomatic illness by four days, according to Roche, who added that phase 1 trials demonstrated the drug’s safety and tolerability among the Japanese population.

The antibody combination has been approved for emergency or temporary pandemic use in a number of countries and regions outside of Japan, including the European Union, the United States, India, Switzerland, and Canada, according to Roche.

The European Medicines Agency is currently reviewing the blend and has approved its use as a treatment option for COVID-19 patients who do not require oxygen but are at high risk of developing severe disease.