Internet quality in the Philippines has improved, but remains expensive 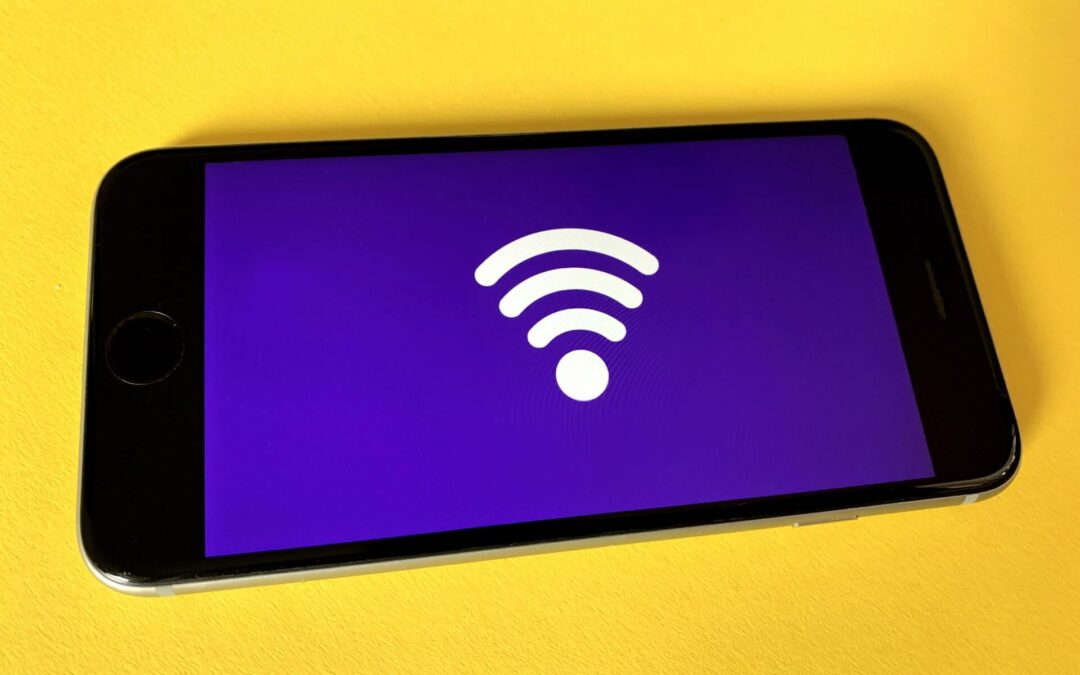 Internet in the Philippines remains pricey for Filipinos, but bandwidth quality improved this year, a new report released Tuesday found.

Filipinos would have to work approximately five hours to afford the cheapest broadband internet package, although this was two hours and 18 minutes less than last year, cybersecurity company Surfshark said in an annual index that examined 110 countries in terms of how digitally advanced they are.

Overall, the Philippines rose to 48th spot this year, from 66th place previously, in the “Digital Quality of Life” index, a performance that, Surfshark said, demonstrates “one of the most significant improvements” in the report. In the region, the Philippines ranked 12th out of 32 Asian countries.

“Digital opportunities have proved to be more important than ever during the COVID-19 crisis, stressing the importance for every country to ensure fully remote operational capacities for their economies,” Vytautas Kaziukonis, Surfshark chief executive, said.

The report is now on its third year and uses publicly available information from sources like the United Nations, the World Bank, Freedom House and the International Communications Union to calculate the scores. Apart from internet affordability, Surfshark also looks into four more indicators for its report, namely internet quality, e-security, e-infrastructure and e-government.

Despite the improvements in internet costs, the Philippines remains on the lower end of the internet affordability sub-index, ranking 72nd globally.

The Philippines also “lags behind” in terms of e-infrastructure, which looked into how developed and inclusive its existing digital infrastructure is. Under this segment, the Philippines firmed up in the 63rd place, which was behind its neighbors Thailand and Malaysia.

Surfshark also said the government’s digital services could use some improvements, as the Philippines ranked 67th in the world under the e-government indicator.

On the flip side, Surfshark said the Philippines showed “strong results” in terms of internet quality and e-security, where the country ranked 20th and 30th, respectively.

The study found that the country’s internet quality is “one of the best worldwide” after recording “the fastest mobile and broadband speed growth year-on-year.” Meanwhile, its preparedness for cybercrimes and data protection laws were “20% better than the global average” that they even beat New Zealand, Australia and South Korea in this metric.