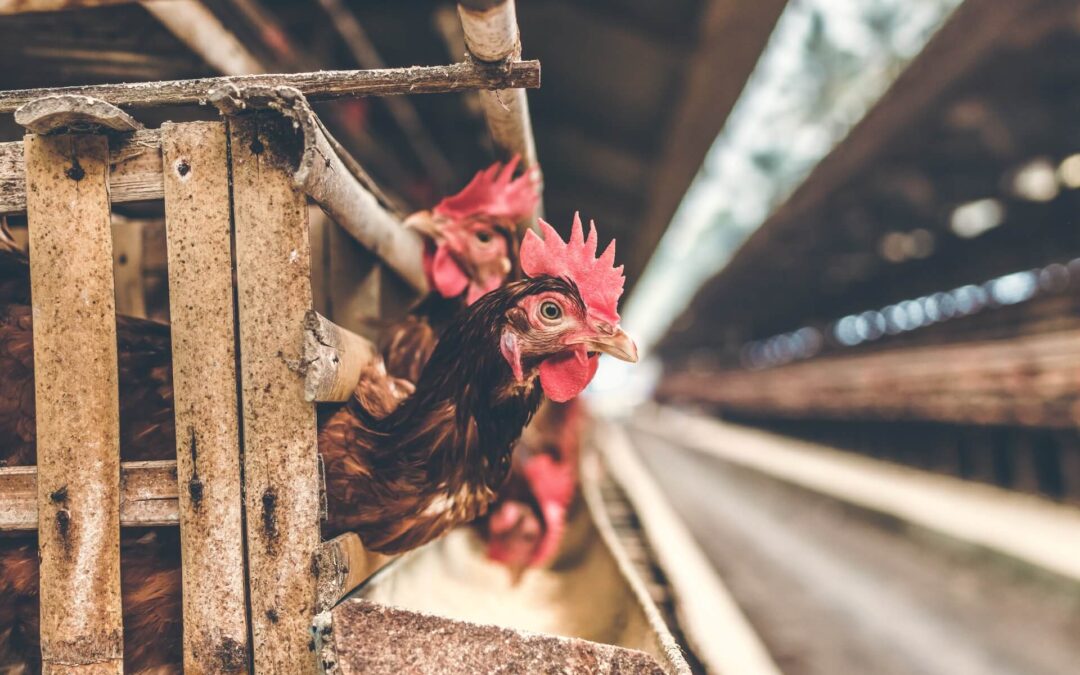 The Philippine government thru the Department of Science and Technology has allocated over PHP4.7 million to support a project that would use the internet of things (IoT) in monitoring the poultry environment, an official said Friday.

Through a collaboration with the University of Southeastern Philippines (USeP) and Tetra Consulting Corporation, the DOST is supporting the “ChicIoT: An IoT-Based Smart Poultry Building Environment and Growth and Health Status Monitoring and Modelling” research project.

The project officially started last August 9, and is expected to run for two years. Tetra Consulting Corporation provided a counterpart fund of over PHP1.7 million, while USeP provided PHP860,000 as the implementing party.

Basically, a device and sensors would be mounted in a poultry farm. These would generate data (e.g. temperature) that can be viewed by the owner through a dashboard.

“With this project, one would be able to design and create a biosurveillance system that could remotely collect data. Real-time data can be used to monitor the condition of the poultry farm. That way, it would be easier to address concerns such as temperature or humidity – conditions that can be controlled to optimize the growth of chickens,” Guevara explained.

The ChicIoT, she said, has three aspects.

First is data collection through sensors and cameras. Second is data analysis, which would help in decision-making, like if high temperature is detected.

Third is its ability to communicate the data to users via a dashboard and management portal.

“The IoT would collect and transfer data through a wireless network, without human intervention,” Guevara said.

The ChicIoT technology will be pilot tested in the AIDC’s facilities.

“Based on the CRADLE (Collaborative Research and Development to Leverage Philippine Economy) program’s framework, the first to benefit and use the ChicIoT is the Tetra Consulting Corporation since it was the one that identified the problem specific for the company, and an active collaborator in the project,” Guevara said.

She added that the DOST, as a funding agency, hopes that other poultry businesses would see the benefit of this technology, and be encouraged to adopt it.