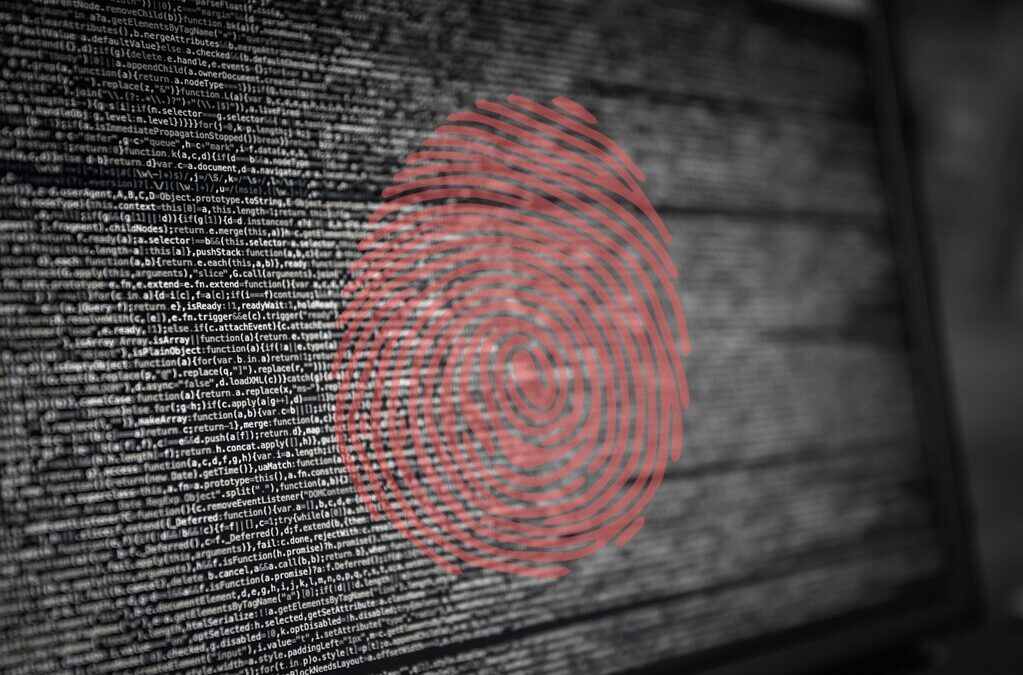 The National Privacy Commission (NPC) is pushing for amendments to strengthen the Data Privacy Act (DPA) in light of the ongoing digital transformation.

Privacy Commissioner Raymund Liboro said the House of Representatives committee on information and communications technology approved the substitute bill to amend the DPA which would give the NPC additional powers such as the authority to issue summons, subpoenas, contempt powers, and to impose administrative penalties.

Under the bill, there are provisions redefining sensitive personal information to include biometric and genetic data and political affiliation, and clarifying the extraterritorial application of the DPA when processing personal data of Philippine citizens and/or residents is concerned. It likewise seeks to define the digital age of consent to process personal information to more than 15 years old.

The proposed amendments likewise cover changes in criminal penalties under the DPA to give the courts the option to decide on either imposing imprisonment or slapping fines. As amendments to the DPA are being pushed, the NPC is also set to introduce administrative fines for data privacy violations committed by PICs and PIPs.

Apart from the proposed amendments to the DPA, NPC also presented its efforts for the proper handling of citizens’ personal data. These include issuances relating to the COVID-19 pandemic response, as well as an online safety campaign for the youth.

NPC likewise discussed guidelines that prohibit the harvesting of contact lists of borrowers for debt collection through harassment; guidelines on the use of videoconferencing technology for hearing cases and amended rules of procedure to streamline its complaints process.