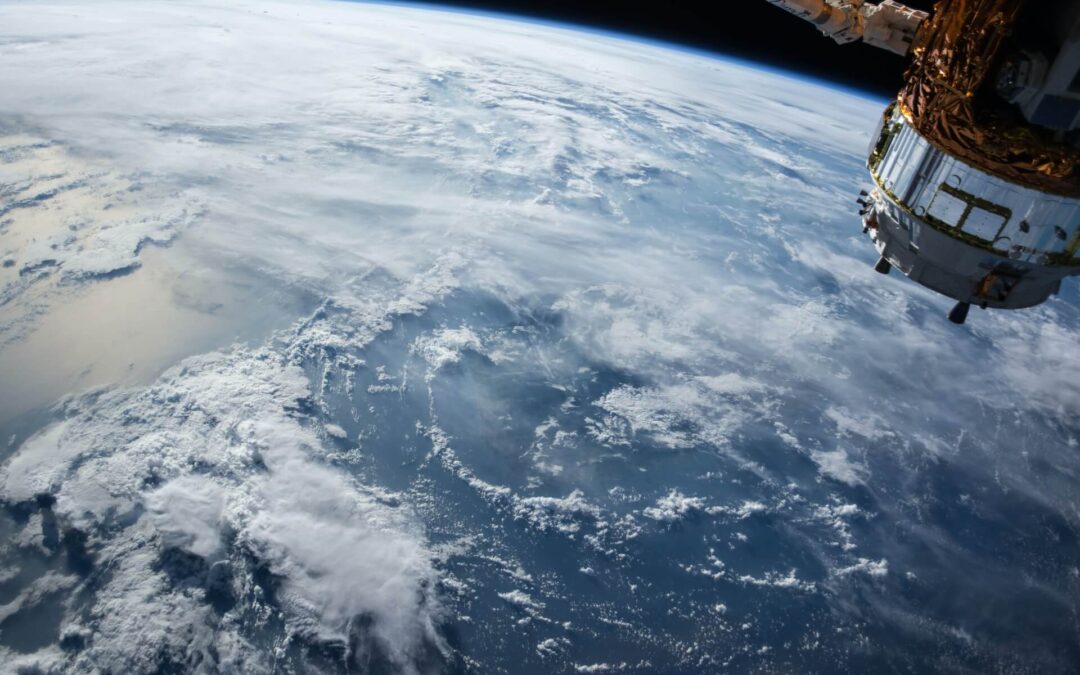 Such assistance will enable the country to destroy HCFCs and HFCs without releasing these substances’ gases into the air — protecting the ozone layer and climate, noted the Department of Environment and Natural Resources-Environmental Management Bureau (DENR-EMB) OIC Assistant Director Vizminda Osorio.

“At present, the Philippines is coordinating with Japan’s Ministry of the Environment regarding the possibility of having a destruction facility here in our country,” she said during a program aired on August 27 for the 2021 observance of the annual International Day for the Preservation of the Ozone Layer (IDPOL) on Sept. 16.

HCFCs are ozone-depleting chemicals (ODS) that are used in refrigeration and other uses but are being phased out in the Philippines in accordance with the Montreal Protocol on Substances that Deplete the Ozone Layer.

The Montreal Protocol is an international environmental accord aimed at preventing future ozone layer depletion by banning the use of ozone depleting substances (ODS).

According to experts, there is a need for industry alternatives that will protect the ozone layer from further depletion without increasing global warming that is driving climate change.

Phasing down HFCs is aligned with Montreal Protocol’s Kigali Amendment which the Philippines and other parties to this agreement approved in 2016, noted the Philippine Ozone Desk (POD).

POD facilitates and coordinates ODS phase-out projects and policies in the country.

The Kigali Amendment seeks to help boost the fight against climate change by requiring parties to the Montreal Protocol to gradually phase down HFC production and use, the POD added.

The Philippines has set its HFC phase-down in 2024.

Scientists’ discovery of a hole in the ozone layer has fueled international action on the matter, including the crafting of the Montreal Protocol.

Earlier, UN Secretary-General Antonio Guterres described the Montreal Protocol as “an inspirational example of how humanity is capable of cooperating to address a global challenge” and a “key instrument for tackling today’s climate crisis”.

As a result of international cooperation on the matter, he said the ozone layer “is healing”.