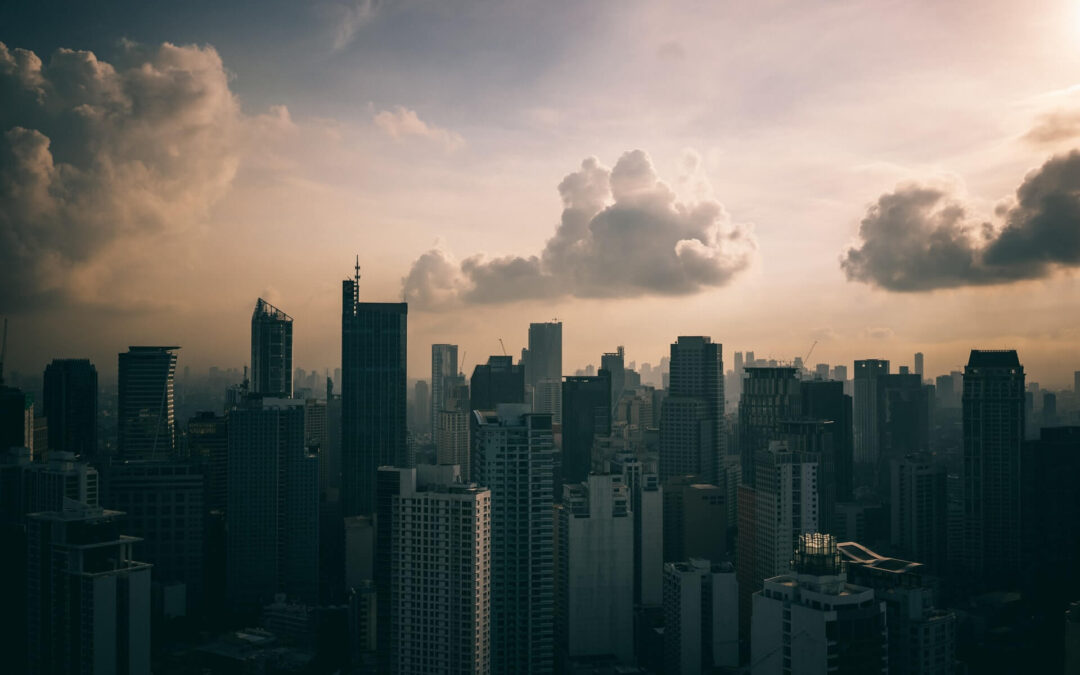 The Philippines is expected to avoid a slowdown in its economic recovery in the third quarter due to relatively lower COVID-19 infections than its neighbors suffering from surges and mass vaccination ramping up, said the UK-based think tank Pantheon Macroeconomics.

“Like India, the Philippines bore the brunt of its second wave in the second quarter, so its economic recovery is unlikely to face acute virus headwinds in the current quarter,” Chanco said.

Pantheon Macroeconomics had projected the Philippines’ gross domestic product to have grown 15 percent year-on-year during the second quarter mainly due to last year’s trough when GDP (gross domestic product) shrank by a record 16.9 percent at the height of the most stringent COVID-19 lockdown in the region which stopped 75 percent of the economy.

However, Chanco expressed concern that “the picture in the archipelago [the Philippines] remains more fragile than in Asia’s largest democracy [India].”

“The Philippines’ case-count is proving very sticky, at around 45 percent of the mid-April peak, while the test-positivity rate continues to hover dangerously in the low double-digit range,” Chanco noted.

“For now, though, the ongoing, if gradual, increase in the mobility indicators for India and the Philippines lies in stark contrast to the rolling back of near-normality in other emerging markets,” he added.

Pantheon Macroeconomics earlier projected herd immunity—85 percent of the population vaccinated to be better protected from the Delta strain —in the Philippines achieved by 2023, a longer time than most of its neighbors.