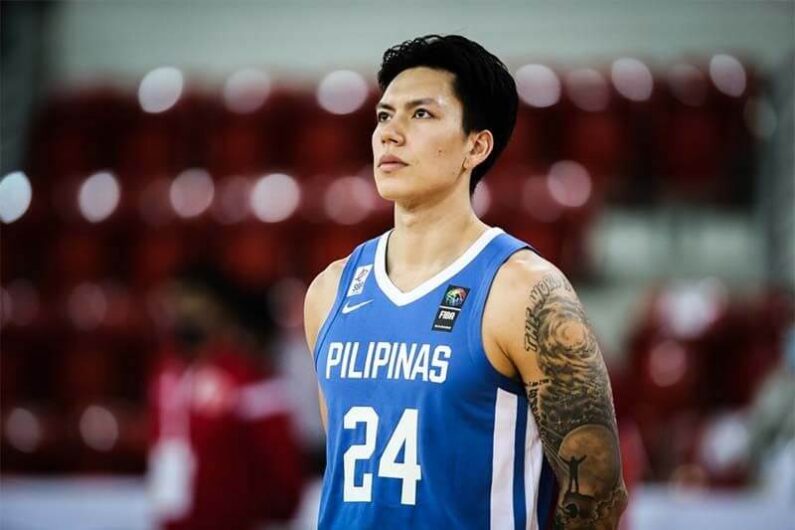 Dwight Ramos, a Filipino-American professional basketball player is heading to the B.League as the Toyama Grouses announced the acquisition on Friday.

“We are pleased to announce that Toyama Grouses has reached a basic agreement with Dwight Ramos for the B.League 2021-22 season,” the Grouses said in a statement.

Ramos, who was stellar for Gilas Pilipinas during the last two windows of the FIBA Asia Cup Qualifiers, will be the eighth Filipino baller signed to Japan’s premier basketball league, all through the Asian player quota.“He will be the first player in the Asian special slot after entering the B.League,” Toyama added.

Ramos said that it has been his dream to play in Japan.

“I am very excited to play in the city of Toyama, it is my dream to play in such a beautiful city and country in Japan,” he said.

The Grouses finished in fifth place during the previous regular season at 39-21, but they were knocked out in the quarterfinals by the Ryukyu Golden Kings in a three-game series highlighted by blowout results.

“I hope to win a lot of games and bring pride to the city of Toyama together with my new teammates,” Ramos added.

“The team made the playoffs last season, I hope to contribute to a championship run this season,” he said.

However, due to coronavirus disease 2019 restrictions, Ramos will not be joining the team in the preseason but will be there come the regular season starting next month.

The Grouses’ acquisition of Dwight Ramos means Ramos is turning professional contrary to earlier plans of staying amateur and joining Ateneo for the University Athletic Association of the Philippines (UAAP).

Ramos played for two US NCAA seasons at California State-Fullerton before transferring to Cal Poly-Pomona.

Had he pushed through with his original plan, he would have had two years of UAAP eligibility for the Blue Eagles, handled by current Gilas coach Tab Baldwin, although he was inserted in their lineup for the 2020 Philippine Collegiate Champions League tournament.

He then believes joining Toyama would be beneficial for his career even as he reiterated his commitment to still play with the national team.

“I believe that the experience and competition level in the B.League will only allow me to become a better contributor to the Gilas program, which will continue to have my full commitment,” Ramos further said.