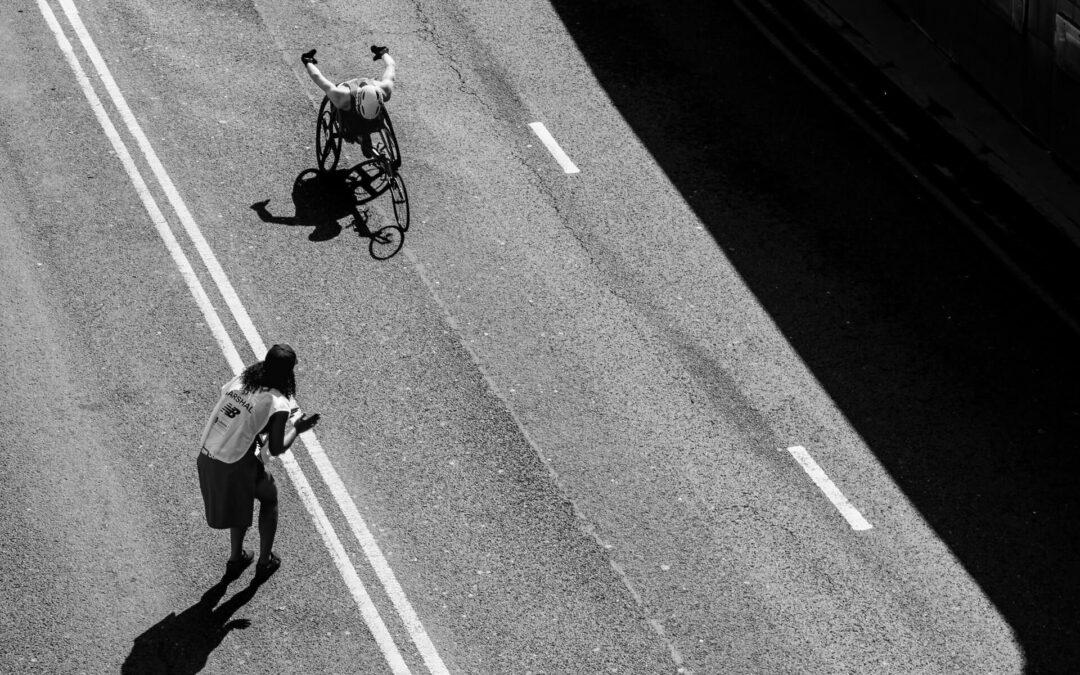 “They were exceptional and dedicated Paralympians caught in a pandemic. Despite this, they carried the flag with pride and honor,” Ramirez said in a news release on Monday. “They were playing against the best Paralympians in the world. To qualify and participate in the Paralympics is a great honor in itself.”

Days before the departure of Team Philippines, some officials and athletes tested positive to Covid-19, including three of the country’s bets in the Games – para powerlifter Achelle Guion, para taekwondo jin Allain Ganapin, and para discus thrower Jeanette Aceveda whom all pulled out from their events after testing positive for coronavirus.

Despite the unending challenges and obstacles faced by our delegation, the three remaining Paralympians in Jerrold Mangliwan of para-athletics, and para swimmers Ernie Gawilan and Gary Bejino stood proud and fought well against champions from their respective sports.

Mangliwan advanced into the finals of his three events. He placed fifth and made his new personal best in the men’s 400 meters T52 race finals and also broke his own best time in the men’s 1500m T52 competition.

Gawilan placed sixth in the men’s 400m freestyle S7 event and became the first Filipino paralympian swimmer to advance in the Paralympics finals.

Bejino, on the other hand, also showed great potential come the 2024 Paris Games despite being a first-timer in the quadrennial meet.

“In spite of what happened, we take pride in these rare Filipino Paralympians. They inspire the country with their achievement. They are our new heroes today who in spite of their conditions fought well,” Ramirez said.

Ramirez said in the face of the pandemic, the PSC managed to respond to the concerns of the Paralympians.

On Aug. 12, Ramirez announced that each of the Paralympians, coaches, and officials will be receiving PHP100,000 additional travel allowance for the Games.

With the advancement of para-sports, Ramirez is calling for transformation and further development of talent identification for Paralympians.