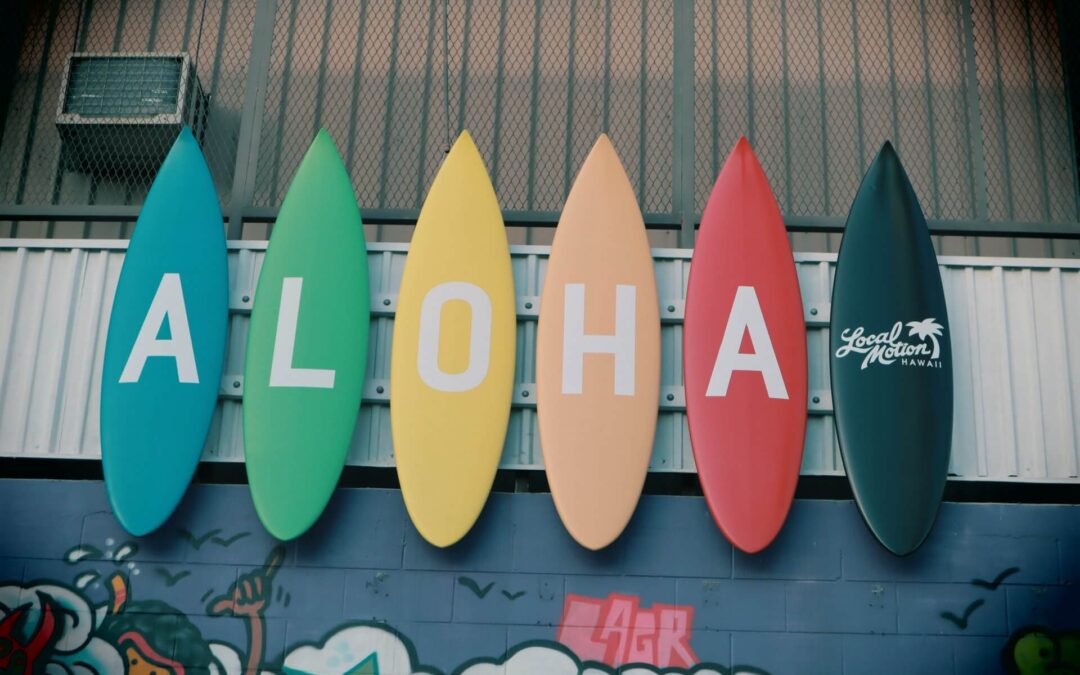 Philippines’ Department of Foreign Affairs (DFA) on Tuesday, August 3, said Hawaii has included the country in its safe travels program as a “trusted testing partner”.

The DFA said this allows Philippine Airlines (PAL) passengers traveling from Manila to Honolulu to bypass the state’s mandatory 10-day quarantine as long as they are able to present a negative reverse transcription-polymerase chain reaction (RT-PCR) test taken at a PAL-accredited laboratory 72 hours before departure from the Philippines.

State of Hawaii Governor David lge said they look forward to restarting and increasing international travel with the Philippines on a “more robust and regular basis” cognizant of the large Filipino community which calls Hawaii home.

During a meeting with Philippine Consul General Joselito Jimeno on July 29, Ige also said Hawaii will focus on increasing its vaccination rate as it prepares for in-person learning as the new school year starts on August 3.

Jimeno, meanwhile, noted that both the Consulate and the Filipino community in Hawaii have been proactive in supporting the state’s efforts to increase its vaccination rate.

Also present during the call was Hawaii Department of Transportation Director Jade Butay.