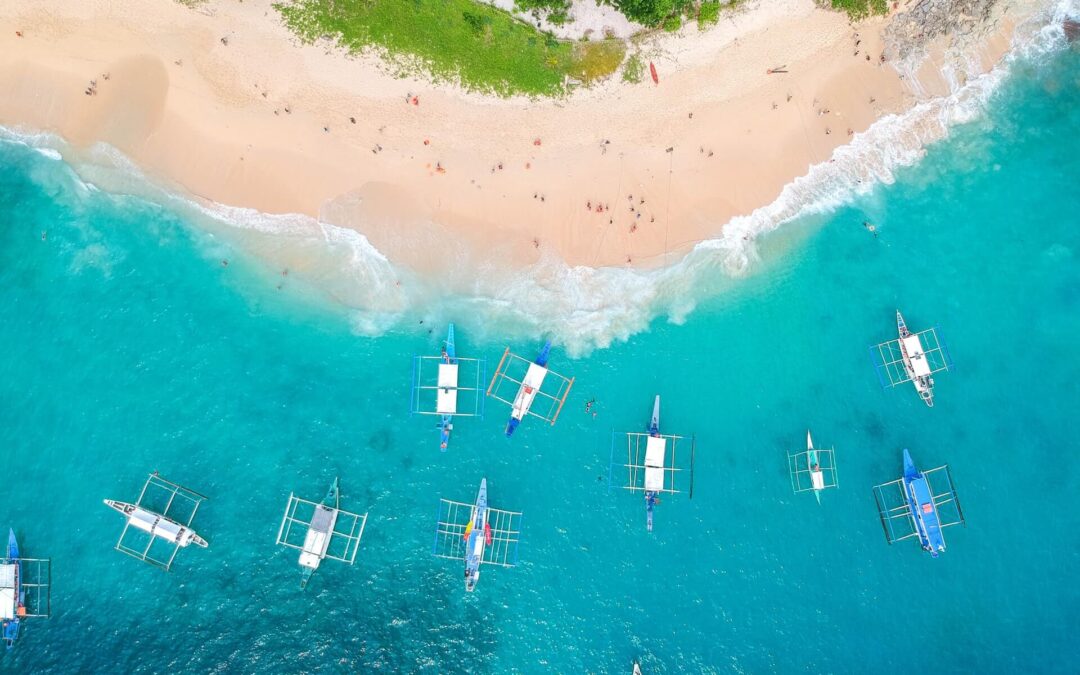 The Peninsula Manila, a five-star luxury hotel in Makati, has been listed as one of the world’s best hotels in the Travel+Leisure’s World’s Best Awards Survey 2021.

The Peninsula Manila, on the other hand, ranked 25th with a score of 98.40 out of the 100 hotels all over the world picked as best by the travel magazine’s readers based on facilities, location, service, food, and overall value.

It also placed fifth on the list of Top 15 Asia City Hotels, the only Filipino hotel to make it on the much-coveted lists.

Travel+Leisure said the properties that made the cut in 2021 “all found innovative ways to deliver exceptional hospitability to their guests” while the standouts in the best islands list “suggest a renewed appreciation” for places that offer unparalleled natural beauty and fewer crowds.

“Everyone in the hotel is so delighted that we have received this prestigious accolade, especially when we are celebrating our 45th anniversary this September amidst these challenging times for our industry,” said Masahisa Oba, general manager of The Peninsula Manila.

Mariano Garchitorena, director of public relations at The Peninsula, said its Ayala Tower is being used as the quarantine wing where guests have their own elevator, menus, amenities, housekeeping team, etc. The Makati Tower, meanwhile, is where they house visitors on staycation and essential worker guests.

The MUHs and six accredited staycation hotels in Metro Manila are only allowed to accept leisure guests once the region’s classification has been downgraded to Alert Level 3, according to the Department of Tourism-NCR.

“The award accorded to Palawan speaks for the country’s tourism destinations, still being on top of the minds of travelers. The Philippines’ natural wonders, coupled with the world-renowned Filipino hospitality, make destinations like Palawan truly one of the best, not just in the region, but in the world, ” she said.

T+L has recommended the island for unrivaled diving together with Thailand’s Koh Samui.

It noted that “when they arrive, guests find mountains as well as white sand beaches washed by the Sulu and South China seas. Resorts range from eco-chic stays to the spectacular Amanpulo resort, accessible only by private plane.”